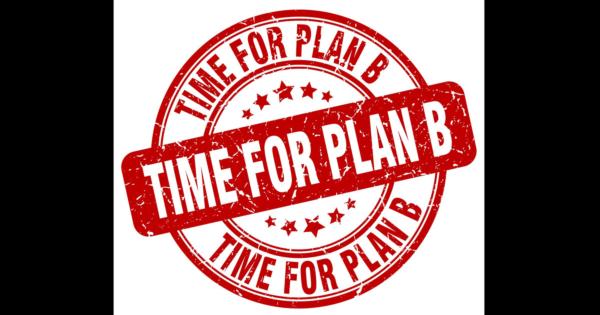 The Association of American Colleges & Universities (AACU) explains the failings of “inclusive excellence” (IE) and “liberal education” in its latest publication.

The AAC&U defines “liberal education” as “an approach to learning that empowers individuals and prepares them to deal with complexity, diversity, and change.” The definition also states that the concept “helps students develop a sense of social responsibility.”

“Making excellence inclusive is only truly actualized when our students’ lived experiences in our institutions exemplify diversity, equity, and inclusion throughout daily interactions.”

“[My] scholarship aim was to support traditionally white institutions (TWIs) in their efforts to create inclusive classroom and campus environments,” writes Professor Frank Tuitt of the University of Denver in the Spring 2016 edition of Liberal Education.

“Making excellence inclusive is only truly actualized when our students’ lived experiences in our institutions exemplify diversity, equity, and inclusion throughout daily interactions,” says Tuitt, who recently became the Associate Provost for Inclusive Excellence at UD.

Apparently, focusing on IE programs “left intact inequality regimes that negatively affected life on campus for minoritized students.” The programs “are usually not linked to institutional structures and systems, which severely diminishes their ability to transform campus culture. Such practices are the equivalent of putting Band-Aids on cuts, while leaving the sharp instrument that created the cuts in place,” he states.

Truitt notes that when students protest at universities, administrations generally hire diversity officers, but argues that “this common response of creating an office or persons with diversity in their titles often designates them as the only ones who are expected to do the work.

“Perhaps, instead of simply adding more IE programs, TWIs should commit to an interruption of business as usual and begin interrogating existing cultural systems and structures that affect the organizational climate,” suggests Tuitt, for whom the end goal involves “creating more equitable conditions and outcomes for minoritized students.

“Making the advancement of IE everybody’s business and getting all segments of the campus actively involved has to be a top priority,” he continues, complaining that schools are “being seduced by the ‘happy talk’ of inclusive excellence and forgetting to focus on racial justice” these days.

“One unintended consequence of the widespread adoption of IE on college campuses is that it allowed our institutions to move away from a focus on race and racism as a central component of diversity and inclusion efforts,” he contends. “Unfortunately, the unwillingness to confront racial disparities directly has resulted in a post-racial approach and/or race-neutral alternative. Institutional stakeholders have filled the gap with colorblind ideologies that associate equality with sameness, resulting in incremental change at best.

“The idea that diversity was an asset, not just a demographic, guided AAC&U’s approach,” states Rutgers professor Alison Bernstein. “While words like increasing diversity and inclusion are widely employed to talk about reforming US higher education, they often have the effect of rendering invisible issues of power, privilege, and discrimination.”