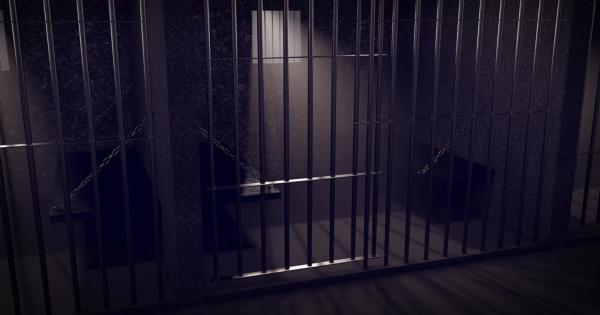 As Brock Turner prepares to spend six months behind bars, California lawmakers are pushing to expand the state’s definition of rape and establish a strict mandatory sentence for those who are convicted.

Last week, Democratic lawmakers introduced two competing bills to mandate a three-year prison sentence for rape cases after ex-Stanford student Brock Turner was sentenced to six months in jail in what was regarded as a highly controversial criminal trial.

“We need to change the law to protect the next Emily Doe from the next Brock Turner.”

In fact, close to 1.3 million people have signed a petition demanding that Judge Aaron Persky be impeached for handing down such a “lenient sentence” to Turner, who was found guilty of assaulting an intoxicated female peer behind a dumpster.

Now, Assemblymen Evan Low and Bill Dodd have introduced legislation (Assembly Bill 2888) in the hopes of preventing similar outcomes in the future, even receiving the endorsement of District Attorney Jeff Rosen.

“We need to change the law to protect the next Emily Doe from the next Brock Turner,” Rosen announced Wednesday in his endorsement of the bill. “Let’s give the next campus sexual assault victim no reason to fear that her attacker will end up walking around free after spending less time in jail than it takes to finish a single college semester.”

According to state lawmakers, current California law applies mandatory sentences only to cases of rape or assault where force is used, but not when the victim is unconscious or critically intoxicated. Additionally, many defendants, especially younger ones such as Turner, are often let off with probation.

As it stands, Turner was charged with sexual assault rather than rape, since the January 2015 incident did not involve penile penetration.

“We need to send the message that sexually assaulting vulnerable victims who are intoxicated or unconscious is a serious crime,” Dodd told the Los Angeles Times. “Letting a rapist off with probation and little jail time re-victimizes the victim, dissuades other victims from coming forward, and sends the message that sexual assault is no big deal.”

Accordingly, a separate bill was introduced last week that would redefine the state’s definition of rape as “an act of sexual intercourse,” including penetration of any kind that occurs without consent—a definition that would have landed Turner a minimum of three years in jail.

“We found a loophole in California’s criminal code and need to fix the law to send a strong message that we do not accept rape in California,” said Assemblywoman Cristina Garcia, one of two sponsors of the bill.

In a statement obtained by the Times, her colleague Susan Eggman called California’s current understanding of rape an “archaic definition” that “finds any excuse to be lenient with rapists.”

The two bills have yet to be considered by the House or Senate and would require final approval by Gov. Jerry Brown, who has championed the fight to relax mandatory sentences, saying the current criminal justice system offers too few chances at rehabilitation.