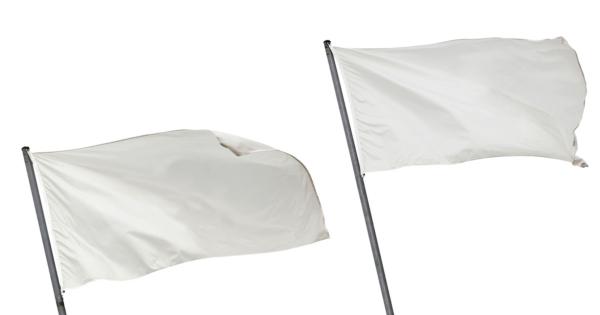 The University of Northern Colorado has admitted to mishandling reports of bias incidents after receiving national criticism for clear censorship of alternative views.

Heat Street initially obtained records from UNC’s Bias Response Team under the Freedom of Information Act, many of which show that the school asked conservative-leaning professors to modify their teaching styles in order to avoid offending students. Now, The Greeley Tribune reports that UNC plans to “revisit” the way the BRT handles complaints.

“We do not want to be in the process of censoring—that is not the intent.”

In one instance, a student filed a complaint with UNC’s Bias Response Team after a professor asked the class to read an article from The Atlantic called “The Coddling of the American Mind” that is critical of student demands for “safe spaces” free from conflicting ideas.

The professor also required his students to explore competing perspectives on a range of difficult topics, primarily transgender issues, prompting one student to complain that he was offended that the professor had referenced dissenting opinions, which later resulted in the Bias Response Team advising the professor “not to revisit transgender issues in his classroom if possible to avoid the student’s expressed concerns.”

In a similar instance, the Bias Response Team again asked a professor to stop lecturing about sensitive issues, particularly transgenderism, in his classroom to avoid offending students.

“I do not believe that students should be required to listen to their own rights and personhood debated,” the student complained to the Bias Response Team. “[This professor] should remove these topics from the list of debate topics.”

Heat Street’s initial report revealed a history of UNC’s suppression of free speech, which the school has now acknowledged, saying it did not want to be in the business of “censoring” students.

“We do not want to be in the process of censoring—that is not the intent,” Dean of Students Katrina Rodriguez told The Greeley Tribune. “I would say that there are some aspects that we can revisit. There could have been perhaps another way to look into this.”