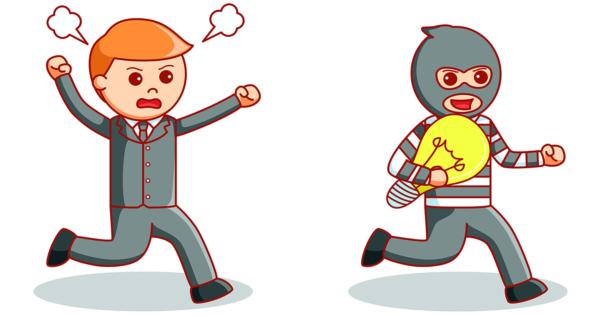 The man often credited with popularizing the phrase “microaggression” is concerned that academics are abusing the term, he said in a recent interview.

In a 2010 book, Derald Wing Sue, a psychology professor at Columbia University Teachers’ College, brought the topic of microaggressions into the mainstream with a comprehensive “tip sheet” containing examples of common aggressions—a resource that is now frequently used by professors and administrators to facilitate discussions on the issue.

“It was never meant to give a vernacular that then makes it OK to stop talking.”

In fact, Campus Reform has reported on several variations of the worksheet, including a recent one out of Mizzou that claimed complimenting disabled people is a microaggression.

Now, however, Sue is concerned that universities are taking his research as an absolute, rather than the simple tool he intended it to be, saying his work is being used to punish or shame students.

“I was concerned that people who use these examples would take them out of context and use them in a punitive rather than exemplary way,” he said in an interview with The Chronicle of Higher Education. “People who engage in microaggressions are oftentimes well-intentioned, decent individuals who aren’t aware that they are engaging in an offensive way toward someone else.”

His colleague and co-author, Christina Capodilupo, even complained that their research is often used to suppress alternative viewpoints—a consequence they never intended.

“It was never meant to give a vernacular that then makes it OK to stop talking,” she said. “It was to ask people to be flexible in their thinking and to be open-minded to the concept that we don’t all walk through the world in the same shoes.”

She and Sue are currently working on a follow-up text in an effort to clear up some of the lingering misunderstandings from their first book.