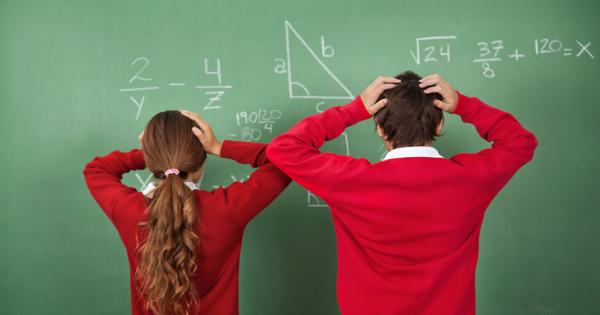 A university president and a federal judge have each received an award for using their respective positions to promote equality and social justice.

Berg, who last year saw the other side of the judicial process as the victim of a robbery and shooting, was recognized for his advocacy of civil rights from the bench, while Wilson was honored for working to promote diversity at Wayne State, which recently made waves with the announcement that it is eliminating math from its required curriculum, possibly in favor of a new mandatory diversity course.

"The beauty and stature of this award is that these individuals are getting an award from their community," said Nasser Beydoun, ACRL chair. "We just wanted to recognize those individuals who work to protect civil rights and civil liberties of Americans and recognize them for their efforts."

According to Nabih Ayad, a former ACRL chair, Wilson has implemented diversity at the faculty, student, and class content levels of WSU.

During his tenure as president, Wilson has established the Office of Multicultural Student Engagement, which “aims to promote student success, outreach, and awareness for underrepresented and historically marginalized students.”

Wilson also created the position of Associate Provost for Diversity and Inclusion and Chief Diversity Officer, which is responsible for “supporting student success, promoting intercultural skill development, enhancing faculty and staff diversity, and strengthening leadership accountability for diversity and institutional equity.” Marquita Chamblee, who currently fills the role, “has spent most of her career focused on creating safe, welcoming, supportive spaces for as many different people in as many different settings as possible,” according to her staff bio.

“Diversity is one of Wayne State's primary values and is seen as essential to its urban mission of preparing students from varied backgrounds and experiences to excel in an increasingly complex and global society,” WSU brags in a news release announcing Chamblee’s appointment in November. “With students from 60 nations and nearly every culture, Wayne State is Michigan's most diverse public university.”