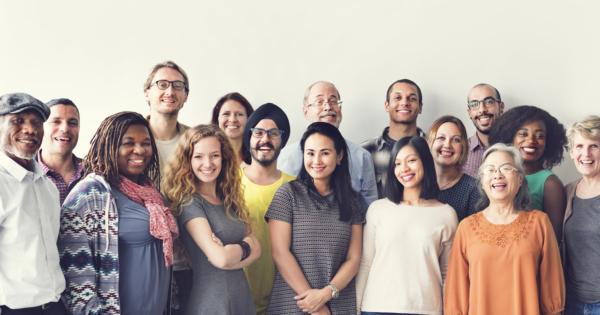 A Dartmouth College survey found that, all else equal, students favor hiring nonwhite professors and admitting nonwhite students over their white peers.

Greater faculty diversity is among the most frequent demands made by student activists, with 80 schools having received such ultimatums to date, according to TheDemands.org. Recently, two Dartmouth professors surveyed students from their school about the trend, asking them to choose between hypothetical candidates in both hiring and admissions scenarios.

“First, Dartmouth students broadly support more demographic diversity in faculty recruitment and in undergraduate admissions,” the authors begin a summary of their conclusions.

“Second, some groups of students want a diverse faculty more than others, but effectively all groups want a diverse student body. Third, we found no evidence that groups are polarized about diversity. We never found one group—say, African American students—whose preferences directly oppose students from another group—say, whites.”

The professors first share their findings regarding diversity and choices to admit hypothetical students.

“And Dartmouth women consider diversity a higher priority than do men. Yes, they want more female faculty members, but they’re just as committed to more faculty members from all underrepresented race and ethnicity categories.”