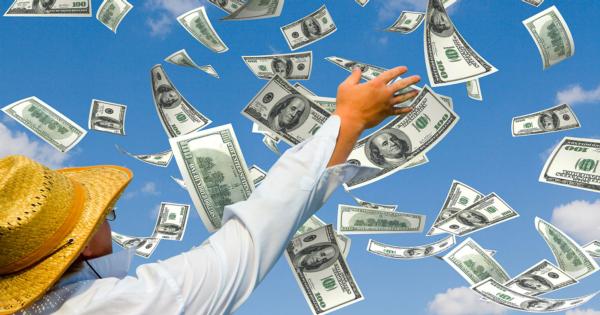 A college in Connecticut is appealing to illegal immigrants with a new scholarship that would help cover the cost of college for potential students who can’t legally enroll in their own states.

“This...falls right in line with [DSU's] mission of providing access and opportunity for diverse populations.”

Notably, 33 of the 46 students are from Georgia, where it is illegal to enroll in a state school without being granted American citizenship.

“Eastern is honored to have been chosen for the Opportunity Scholarship program,” ECU president Elsa Nunez announced in statement. “We are grateful to TheDream.US for their leadership and vision in making a college education affordable to hundreds of worthy students who previously have been denied access to college education. Our campus community is ready to welcome and support our new Opportunity Scholarship students so that they will feel comfortable and be successful.”

In order to qualify for the scholarship, prospective students must either have Temporary Protected Status, which allows extended residency for foreign nationals who cannot safely return home, or else be eligible for the Deferred Action for Childhood Arrivals (DACA) program.

The scholarship requirements also specifically require that candidates come from a “locked-out state” that legally prohibits illegal immigrants from qualifying for in-state costs or prevents them from enrolling at all, including Georgia, where students routinely protest their state’s policies.

In fact, 8 students were arrested earlier this year at Georgia State University when they refused to leave the president’s office after it closed, but an Atlanta-based immigration group fronted the $25,000 bail.

Additionally, the $20,000 scholarship will cover nearly the entire cost of tuition at ECU, where out-of-staters are expected to pay $23,000 annually.

Delaware State University, where annual out-of-state tuition is only $16,000, will also offer the scholarship during the upcoming year, meaning tuition for illegal immigrant students will be more than covered.

“This exciting partnership with TheDream.US falls right in line with Delaware State University’s mission of providing access and opportunity for diverse populations,” President Harry Williams said. “In addition, this partnership will help the university stay on its current upward trend of growth and sustainability.”