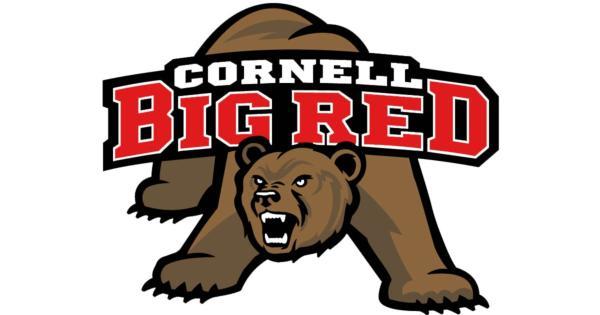 Cornell University is now facing a lawsuit by one of its own students, who is alleging that the university illegally mishandled the sexual assault case against him.

Court documents obtained by The Cornell Daily Sun reveal that the anonymous student, referred to as “John Doe,” claims that Cornell did not allow him to have a hearing following his two suspensions from the university.

Doe claims the university acted out of bias when it did not provide him with a hearing during his two suspensions.

Doe is attempting to pressure Cornell to halt disciplinary procedures against him while the case is pending. As restitution for his suspension, he is also demanding $500,000 from the university.

Doe, who is set to graduate in January 2017, is a double major in math and physics and has maintained a 3.8 GPA. His court petition stresses his “stellar” academic record.

The incident over which Doe is suing occurred in September 2015.

Doe claims that he was involved with a “sexually aggressive” female student, referred to as “Jane Doe” in the released court documents. On September 17, the two entered John Doe’s Theta Delta Chi fraternity house together where, according to Doe, the female student pinned him down and punched his testicles when he tried pushing her off.

Jane Doe, however, claims the opposite. In her statement given to the court, she recounts that John Doe assaulted her by pulling her hair and attempting to choke her while they were kissing. She left the fraternity house soon after, but returned over the course of the following few days. She did not file a police report.

According to statements submitted by both students, no alcohol was involved between them. The physical altercation was the extent of their interaction that night.

Following the alleged assault, both Jane and John Doe were issued “no contact” orders, and John Doe was subsequently suspended from the university on a temporary basis.

Doe appealed that suspension and was granted a dismissal of the disciplinary measure on October 15, 2015.

Doe’s lawsuit is based on his claim that the university acted out of bias when it did not provide him with a hearing during his two disciplinary suspensions. He commented that the decision to suspend him a second time was “arbitrary and capricious.”

The lawsuit claims that Cornell is in violation of New York State Education Law Section 6444(5), which requires that students have “the right to a process in all student judicial or conduct cases, where a student is accused of sexual assault … and access to at least one level of appeal of a determination before a panel.”

This is the second high-profile incident of sexual assault on Cornell’s campus. In February 2016, Cornell student and fraternity president Wolfgang Ballinger was arrested for allegedly raping another student in Psi Upsilon’s fraternity house. Ballinger, too, was suspended from Cornell, and the fraternity disbanded.

In the court documents, John Doe criticized Cornell’s handling of his case, saying the university “presupposed his guilt” by conducting the investigation without a hearing, and claiming that investigators spoke to him “in an accusatory and intimidating manner.”

Doe asserts that even if it succeeds, his lawsuit “cannot reverse the emotional harm … or the damage suffered to his academic career.”

Cornell University declined Campus Reform’s request for comment due to the pending nature of the litigation, but will offer its official statement by July 13.