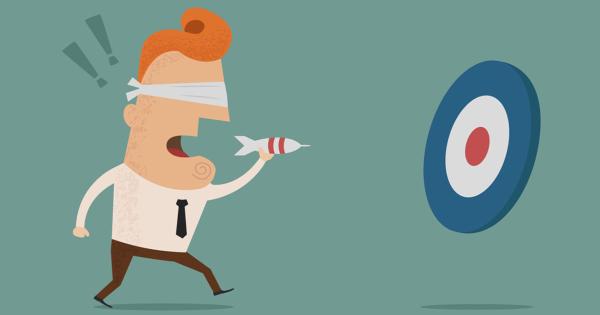 Students and faculty at the University of Mississippi are expressing disgust with the university’s Chancellor for offering condolences to the Dallas shooting victims without mentioning other recent shootings.

At a forum hosted Monday by the Center for Inclusion and Cross Cultural Engagement, students and faculty gathered to reflect on and discuss the deaths of Alton Sterling and Philando Castile, with several attendees taking the opportunity to complain that the administration has been insufficiently sympathetic with respect to those incidents.

“I honestly feel as if Vitter does not understand what inclusiveness means.”

The Daily Mississippian reports that one student brought up a tweet made by UM Chancellor Jeff Vitter the night of the attack in Dallas, which read “Ole Miss hearts heavy with the news of the tragedy in Dallas. Sending our thoughts and our prayers.”

In a post on his official blog two days before the forum, however, Chancellor Vitter also alluded to the tragic events that occurred throughout the nation in recent weeks, saying “we mourn for everyone” without mentioning any specific incidents.

“Our country is hurting as we process the tragic events of this past week. We mourn for everyone,” Vitter wrote. “I believe in the transformative effect of higher education and that it has a unique and powerful role to play in our path from here. We must approach each other with respect, with dignity, and through civil discourse. There are no easy answers, but we have strength in our voice and a responsibility to further the conversation.”

“I honestly feel as if Vitter does not understand what inclusiveness means,” Ole Miss student Tinecia Francis complained with apparent sincerity during the forum. “His team told us to go look at his blog, but we should not have to do that because he should not have said it.”

Students were not the only ones who were outraged by Chancellor Vitter’s lack of acknowledgement of the events occurring throughout the country.

Sociology faculty member Jamie Nelms asserted that Chancellor Vitter’s tweet was misdirected, arguing that he should also have addressed the events in Orlando, Baton Rouge, and Minnesota.

In addition to chastising Vitter for his purportedly insensitive tweet, forum participants also discussed the role of “white supremacy” in fomenting racial tensions.

Coon went on to insinuate that “white denial” has had a hand in escalating racial divisions both nationally and within the university community, event declaring that “my body is a weapon by which I will destroy white supremacy” in a tweet posted after the forum.