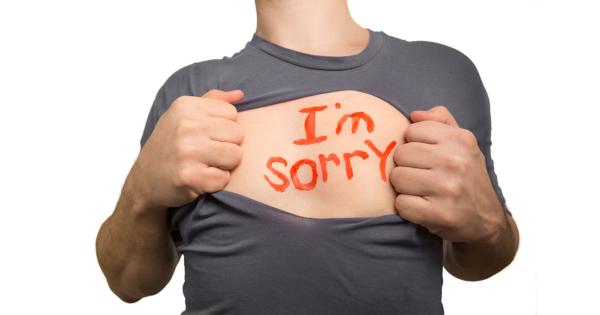 A doctoral student claims that “Blue Lives Matter” means police lives are “worth more” than those of other people, and that the default position of white people is “ignorant racism.”

“White Louisville, we are in danger,” begins an op-ed in The Louisville Courier-Journal by Emily Ruppel, a doctoral student at the University of Louisville whose communication work focuses in part on feminist theory.

“I also have said “white lie” to mean a less immoral falsehood, not a worse one.”

“In danger of being on the wrong side of history yet again, in danger of losing ever more of our humanity to indifference or overt hostility in the matter of justice for black lives, in danger of perpetuating the divide that has for too long made our privilege invisible to us, alone, while others suffer,” she elaborates.

“Can we repeat the invidious rhetoric of ‘Blue Lives Matter’without a hint of irony that what this bill explicitly calls for (in diametric difference from its nominal counterpart, “Black Lives Matter”) are policies that insist a uniformed life is indeed worth more?” Ruppel asks.

Ruppel did not respond to requests for additional detail from Campus Reform, but it is likely that she is referring to a bill introduced by state rep. Kevin Bratcher (R)—originally titled “Blue Lives Matter”—that would targeting police officers, firefighters, and emergency medical services personnel a hate crime.

“It all depends on our level of comfort with remaining ignorant racists the rest of our lives, while opportunities to confront our dehumanizing entrenchment increasingly pass us by,” Ruppel argues, explaining that she uses the term “remain” on purpose because “the lack of recognition that all we’ve ever had is our ignorant racism is of course, ignorant and racist.”

“I, too, am culpable” she concedes. “I benefit daily from the structural traces of slavery that have allowed white people like me to disproportionately thrive in America. I am ignorant about so much in the history and experiences of marginalized people in my own sphere of influence that I constantly overcompensate or make apologetic gestures instead of getting angry and doing more to correct it.”

In the past, she ruefully admits that she has even used the term “white lie” to indicate “a less immoral falsehood, not a worse one.”

However, Ruppel insists that not all hope is lost, instructing readers to begin questioning the words of “dominant-group authorities,” regardless of “how sensible, familiar, or benignly delivered” they may be.

“Ignorance can be considered a reversible condition (at least in part),” Ruppel explains. “But we each have to take for ourselves the conscious, uncomfortable steps to become better educated about the experiences of black people in our city and across the country: buying books by black authors, reading articles and essays by members of Black Lives Matter, interacting with groups like Showing Up for Racial Justice Louisville.”

The Louisville chapter of Showing Up for Racial Justice (SURJ) frequently tweets using the hashtags “#BlackLivesMatter” and “#EndWhiteSilence,” including them, for example, in a tweet last week following a “March for Black Lives” in Louisville.

“The askance view on institutional ‘justice’ is not likely to be the wrong one,” Ruppel declares at the conclusion of her op-ed. “The person of color riding our bus to work (you don't ride the bus?) knows more about these issues than any white politician or pulpiteer's stultifying platitudes about progress.”