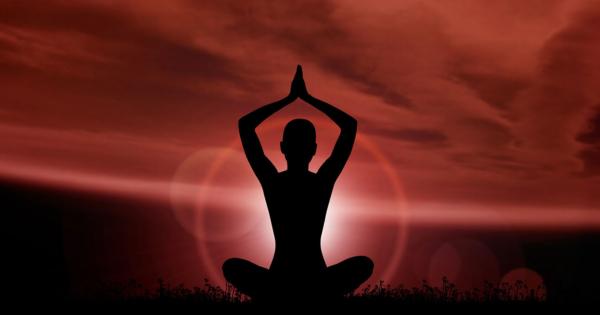 Assuming NASA ever actually does take us to Mars, we can now rest easy knowing they will be prepared to establish a utopian society upon the blank Martian slate, free from the privileges and prejudices of Earth.

The Goddard Space Flight Center announced in February that it has undertaken a “redesign” of its Diversity Dialogue Project (DDP) in order to “increase overall impact for the organization and better utilize and manage current internal resources.”

NASA plans to create a “culture of positive influencers who are empowered to use their privilege wisely.”

By that, of course, they mean they’re going to promote “Diversity and Inclusion” (which they not only inexplicably capitalize, but even adorn with an acronym) by testing out an “awareness” training program intended to help participants discover their own unconscious biases.

One has little difficulty picturing the earnest-faced young rocket scientist, ink still wet on their latest PhD diploma, enthusiastically regaling the more aged (and therefore more ignorant, but no less sincere) members of the DDP about the enlightenment they received from bias trainings in college and grad school.

One has somewhat more difficulty, however, in coming to terms with the realization that the hippies may not have been the worst possible manifestation of the university experience.

Thanks to some intrepid sleuthing by The Washington Free Beacon, we now know the cost of NASA’s new small-e endeavor: $73,500 for the first year, with an option for a second that would bring the total price into the neighborhood of $150,000. Although this only comes out to about half the amount that the University of Wisconsin is shelling out annually for a similar initiative, it also exceeds the $60,000 that Dartmouth College is spending on Employee Resource Networks every year.

That estimate may sound like chump change for an agency like NASA, but the fellows with the high foreheads need every dime they can scrounge. NASA estimates that a manned mission to Mars would cost about $100 billion over 30-40 years, and as long as the feds are spending half that amount every month keeping granny out of the dog food aisle, it’s hard to see the justification for pretty much any expenditure not directly related to space, much less one that seems like nothing so much as a refresher course on kindergarten.

Oh, wait; here it is: By teaching employees about “the potential impact of our behaviors and (unconscious) biases in the workplace,” NASA plans to create a “culture of positive influencers who are empowered to use their privilege wisely.”

They’ll probably still require prospective employees to have college degrees, though. Redundancy is a NASA specialty.