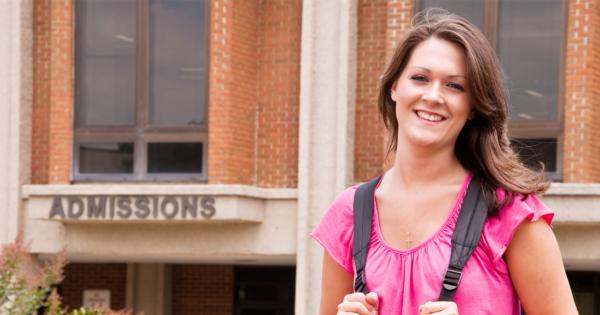 Since the Obama Administration’s aggressive push to combat sexual assault on college campuses, an influx of institutions has jumped on the “campus climate survey” bandwagon.

With this push for a safer climate on college campuses, the White House released several tools for universities to use including a tool kit for conducting anonymous climate surveys, a checklist for establishing sexual misconduct policies, and a sample confidentiality policy.

"Sexual assault across the board is the most underrated reported crime in the world."

The purpose of these surveys is to voluntarily conduct anonymous surveys which will measure the “climate” on college campuses regarding sexual violence and harassment.

However, debate has surfaced over the merits of these surveys and disagreement of the true purpose of the survey, Inside Higher Ed reports.

Many different versions of “climate” surveys have been released, including versions by the White House, Justice Department, trade organizations, and research consortiums; some of which cost colleges thousands of dollars.

The survey produced by the Association of American Universities (AAU), in particular, sparked a controversy. The survey was called “proprietary and therefore not available for scientific examination,” by a group of 16 scholars who study sexual violence. The survey received additional flak from critics saying the survey process lacked transparency and input from scientists who actually study sexual assault on campus.

Critics complained about AAU’s sole usage of aggregate data and allegedly derogatory language. The questions asked the number of specific sexual activities respondents had experienced without their consent, going as far as describing those actions with words and phrases and defining the terms using explicit definitions. Many students reported that the specific phrasing of the questions brought back harmful memories.

“Sexual assault across the board is the most underrated reported crime in the world,” Christopher Krebs, chief research social scientist at RTI, said in a video about the survey.

Krebs is also the researcher behind the White House-favored study that suggests one-in-five women will be sexually assaulted in college. The study dealt with only nine institutions with just 23,000 responses, and Krebs told Slate last September that, “we don’t think one in five is a nationally representative statistic.”

This particular survey focuses on perpetration; asking those who say they have committed assault what their reasoning was and details regarding the environment in which the assaults took place.

The number of surveys since the 2014 push has skyrocketed, causing some to become alarmed about the validity of the actual data.

One survey causing concern was created by ATIXA, an arm of the National Center for Higher Education Risk Management.

The survey, currently in its pilot stages, is estimated to cost $3,500 per institution for the full survey, however, some of the versions will be free for its members. Additionally it will cost colleges $7,500 for ATIXA to administer the climate survey and $12,500 for a final report of the findings.

Universities have also created their own versions of climate surveys. Both climate surveys at Rutgers and the University of Michigan found that one-in-five female students at Rutgers experienced some form of “unwanted sexual conduct” on campus, though surveys at both campuses included incidents like unwanted kissing or touching in their broad definition of sexual assault.

When the University of Kentucky and the Harvard School of Public Health conducted surveys using narrower definition of sexual assault, the rate of assault was substantially lower.