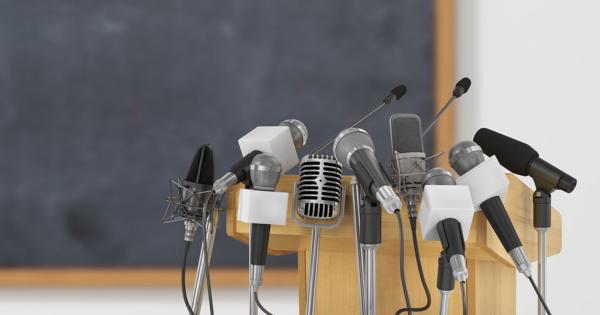 One of the nation’s oldest academic associations will no longer allow panels of “all-male and all-white” scholars, leading it to reject more than one-third of proposals for its 2016 conference.

The Society for Historians of the Early American Republic (SHEAR), a group “dedicated to exploring the events and the meaning of United States history between 1776 and 1861,” announced Tuesday that all discussion panels at its annual conference must “have a mix of presenters” in the interest of diversity.

“It is no longer acceptable to submit a panel that’s all-male and all-white.”

“Finally, display diversity in your selection of personnel,” the rules for this year’s SHEAR conference advise. “It is no longer acceptable to submit a panel that’s all-male and all-white, but these are not the only forms of diversity we look for.”

Indeed, SHEAR is also demanding diversity of “gender,” as well as a mix of “graduate students and professors of different ranks,” “people from a range of universities, non-academic presenters, people who haven’t appeared on a SHEAR program before or in a while,” and “people who don’t all live within the city limits of one university town.”

Campus Reform reached out to SHEAR to ask why it will explicitly excluded only groups of white males, but did not receive a response in time for publication.