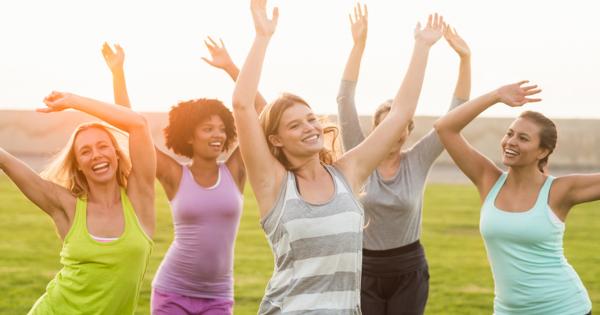 Hollins University is marking its 175th anniversary by redoubling its commitment to social justice, implementing a wide range of initiatives and hosting lectures by well-known liberals.

Hollins, a private women’s college in Virginia, asserts on its website that it “has long been dedicated to fostering a campus community that encourages and values diversity and inclusivity,” and says it plans to follow through on that commitment during the upcoming school year with a lengthy list of events “that illuminate important issues related to diversity, inclusivity, and cultural history.”

One such activity is “DANCING TO TRANSGRESS: MOVING LIBERATION” featuring visiting guest artist Amara Tabor-Smith, whose experimental dance work is described as “Afro furturist [sic] conjure art.” The “open dialogue” event, which will be offered in both September and October, “focuses on embodied dance practices and the persistent effort to transgress toward liberation,” according to the university.

Students will also have the opportunity to attend a variety of lectures throughout the year, including one titled “LOSS, LOVE, AND THE ART OF MAKING GUMBO” by Eileen Julien, a literature professor who grew up in New Orleans.

Other lecture offerings are potentially more objectionable, in that they feature unabashedly liberal speakers, though Hollins does not specify the topics that they will address.

On November 5, Daily Show correspondent Roy Wood, Jr. is scheduled to speak, followed roughly a week later by Donna Brazile, a longtime Democratic operative who has twice served as interim chairperson of the Democratic National Committee.

In addition, the university has undertaken a variety of more-general initiatives that it describes as complements to previous efforts such as Safe Haven workshops for students who want to be advocates for the LBGTQ community, as well as the Educating Women Who Will Make a Difference in the 21st Century program, a five-year plan that was developed in 2006 to teach students how to “understand their own place within the context of an increasingly diverse society,” a commitment that was renewed in the school’s current strategic planning document.

Starting this fall, for example, incoming first-year students will be required to participate in a workshop “devoted to cultural competency and inclusivity” as part of the New Student Orientation process.

Hollins is also joining more than 50 other colleges in adopting the “Sustained Dialogue” program, which “brings small groups of students from widely different backgrounds together for a year of deep, peer-facilitated conversations that focus on transforming relationships, community change, and moving dialogue to action,” according to the school’s website.

“Hollins has long been dedicated to fostering a campus community that encourages and values diversity and inclusivity, and working to abolish prejudice remains an ongoing commitment here,” Director of Public Relations Jeff Hodges told Campus Reform. “Hollins is promoting racial and cultural understanding.”

Hodges denied, however, that the university’s diversity-related programming suffers from a liberal slant, saying, “we want all students, whether they are conservative, liberal, or anywhere else on the political spectrum, to feel they are welcomed here.”

Sydney Hutchison is a Louisiana Campus Correspondent, and report liberal bias and abuse for Campus Reform. She is a sophomore at Louisiana State University, where she studies Political Science and Business Administration. She is the founder of the first Network of Enlightened Women chapter in Louisiana and contributes to Future Female Leaders.