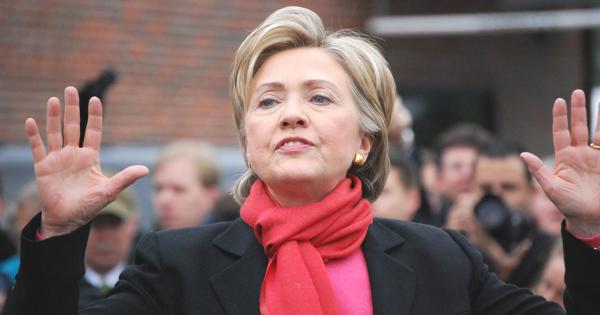 Hillary Clinton is even taking fire from the left over her tuition-free college proposal, with some liberals predicting that it would only exacerbate existing income-based disparities.

“Expanding access to universities will only deepen existing problems and job shortages—not solve them.”

In an op-ed Thursday for The Atlantic, Ronald Brownstein argues that “without the proper safeguards, such a program might still, paradoxically, narrow access,” adding that the costs of of government-funded college tuition, both social and economic, are too great to overlook.

Brownstein predicts that making public universities tuition-free for families with household incomes of $125,000 or less risks creating a “two-tier system,” explaining that if Clinton’s proposal were put in place, “more upper-middle-class students who now attend private schools may decide that Austin, Ann Arbor, or Berkeley are better bargains—and intensify competition for the limited slots available there.”

Moreover, Brownstein mentions the argument advanced by Richard Kahlenberg, an expert on college access at the Century Foundation, who has claimed that tuition-free college fails to resolve the main impediment to increased accessibility: the reluctance of most colleges to accept low-performing students who would require extra support services and cause the school to fall in national rankings.

Using the University of California system as an example, Brownstein points out that “low-income students are much less likely to attend the most elite campuses,” such as Berkeley or San Diego, as compared to “less competitive options” like Riverside and Merced.

The Detroit News has also expressed skepticism about Clinton’s plan, warning in an editorial Wednesday that subsidizing tuition at four-year colleges and universities would conflict with Clinton’s stated desire to encourage more workers to go into the blue-collar trades.

“If roughly 80 percent of U.S. families have tuition-free access to public universities, why would they send their children to the less glamorous vocational schools?” the editors challenge Clinton, asserting that “further expanding access to universities will only deepen existing problems and job shortages — not solve them.”

Even The New York Times has gotten into the act, publishing an op-ed Friday in which Kevin Carey argues that Clinton’s plan would function as “an enormous bailout for states,” because those that have invested the least in their higher education systems tend to have higher tuition rates than states that heavily subsidize their schools.

Officials for the Clinton campaign told the Times that they are well aware of that objection, and indicated that they would address it by encouraging low-subsidy states to gradually increase their spending on higher education, though they did acknowledge that high-tuition states would disproportionately benefit from the arrangement in the beginning.

Clinton aides likewise told Brownstein that they are familiar with the argument that free tuition would exacerbate existing disparities in higher education, assuring him that the final version of Clinton’s plan would include provisions to account for that by requiring schools to increase the racial and socioeconomic diversity of their student bodies, but once again failing to provide specific details.

“Eliminating tuition at public colleges could be a powerful means of expanding opportunity,” Brownstein concludes, “but only if Washington and the states ensure that these new investments don’t merely reinforce old privileges.”

Campus Reform reached out to Brownstein and Kahlenberg for comment, but neither had responded in time for publication. 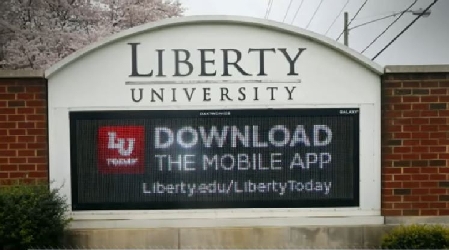 Zachary Gunn is a Florida Campus Correspondent, and reports liberal bias and abuse for Campus Reform. He attends Stetson University, majoring in International Business and Economics.