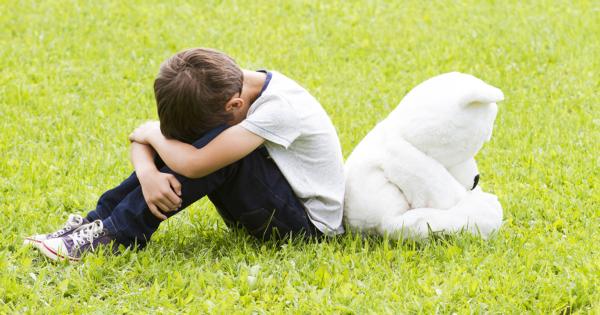 Professor Matthew Guterl, chair of American studies at Brown University, argues in an op-ed for Inside Higher Ed Monday that in light of high profile police shootings and subsequent nationwide protests, the absence of safe spaces is “counter to the very mission of higher education.”

“Don’t bring that bigot, thug, or provocateur to the campus..."

“In just a few days, our students will return to the classrooms. They will expect an engaged faculty and will want new classes addressing contemporary social and political issues,” he writes. “At times, too, they will be hoping for some kind genuflection to their humanity, their youth and the dark, merciless world in which we live.”

The op-ed is a direct response to a letter sent to incoming freshmen by the Dean of Students at the University of Chicago, which detailed UC’s commitment to free speech and denounced the implementation of safe spaces and trigger warnings at other schools.

Guterl, however, claims that university faculty members, including those at UC, promote free speech at the expense of students’ well being.

Such attempts to celebrate academic freedom, he says, ignore that “the world is sometimes breathtakingly, violently, terrifyingly precarious for precisely the sorts of students whom we are now actively recruiting,” adding that allowing speech that is “noxious, hateful, and politically dangerous” promotes this kind of unsafe atmosphere.

Claims to free speech are unfounded, says Guterl, because the intention is not to foster an environment of healthy discourse. Instead, he contends that free speech proponents only want a cover under which they “can say racist or sexist things without consequence,” which amounts to “discursive violence.”

Guterl also draws on on the growth of technology, which he says makes injustices more apparent and thus puts the responsibility on universities “to be kind, to be gentle, to be supportive” toward students who are exposed to racism through social media.

“Maybe it should force us to understand, more broadly, the lived experiences of our students before they arrive,” he suggests. “Maybe, finally, it should mean that when we, as members of a community, invoke our right to ‘free speech,’ we don’t do so in defense of obnoxious, cruel and broken-down ideas.”

One of the “lived experiences” Guterl touches on involves professors in Texas who are “strategizing” about how to teach their classes or discuss grades with students who are concealed carry permit holders.

Following the implementation of campus carry in Texas on August 1, three University of Texas at Austin professors filed a lawsuit claiming that the policy threatened their academic freedom because the fear of guns would prevent them from teaching certain topics in the classroom. A judge disagreed, however, saying that no “person of ordinary intelligence” would interpret campus carry as a content-based regulation of speech.

Guterl also suggests that certain speakers should be banned from campus because they “make” rather than solve “social problems.”

“[Universities need to] practice discernment in scheduling talks or speakers, so that we don’t bring that bigot, thug, or provocateur to the campus just to win a news cycle or to get your think tank in the paper,” he opines, arguing that schools should instead “prioritize ideas and visitors who are actively, constructively engaged in solving (and not making) social problems” [emphasis in original].

Guterl’s suggestion provides a stark contrast to the UC letter, which expressly denounces such efforts to silence “controversial” speakers.

“Our commitment to academic freedom means that we do not support so called ‘trigger warnings,’ we do not cancel invited speakers because their topics might prove controversial, and we do not condone the creation of intellectual ‘safe spaces’ where individuals can retreat from ideas and perspectives at odds with their own,” John Ellison, Dean of Students for The College at UC, wrote in his letter to incoming students.

Guterl, though, declares emphatically that the UC approach to higher education is unfeeling and harmful to students.

“I hope that at the end of the day, Chicago’s cold, Darwinian approach will be an outlier nationally—and that students almost everywhere will be received this academic year more graciously, more thoughtfully and more constructively than those who imagine such things.”