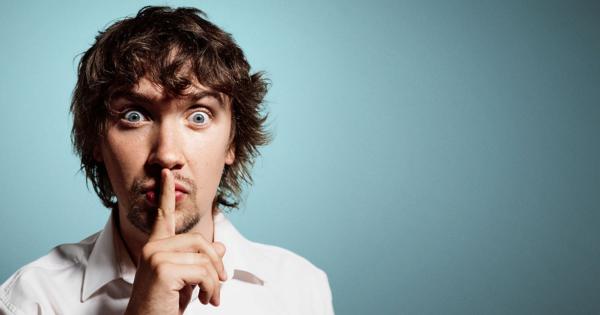 DePaul University recently announced a year-long lecture series on free speech on college campuses, but the one of the first installments will be geared explicitly towards how students can limit their speech.

One of the first events in the year-long “Race and Free Speech” lecture series is titled “Inclusive Speech and Expression,” during which panelists will offer their perspectives on “topics of race, free speech, expression, and hate speech during [sic] the current political climate.”

One event in the year-long “Race and Free Speech” lecture series is titled “Inclusive Speech and Expression.”

One of the panelists is the prominent scholar Dr. Derald Wing Sue, who coined the term “microaggression” in his book Microaggressions in Everyday Life: Race, Gender, and Sexual Orientation, which is frequently cited as the source of a popular microaggressions reference guide currently making its way around college campuses.

Another panelist will be Stephanie Shonekan, who teaches in the Black Studies Department at the University of Missouri, where ex-professor Melissa Click assaulted a student exercising his free speech rights on campus last fall.

Notably, DePaul recently banned conservative pundit Ben Shapiro from speaking on campus due to “security concerns that some other schools have had with [him].” Milo Yiannopoulos was also barred from ever returning to campus after several Black Lives Matter activists interrupted his event last spring, eventually driving him to lead the audience out of the auditorium and on a march to the President’s office.

According to the DePaul Newsline, the President’s Series on Race and Free Speech was explicitly created “to address issues that came to a tipping point last spring” (a reference to the Yiannopoulos and Shapiro visits), and “will offer perspectives across the political spectrum on various topics including race, free speech and hate speech, and the current political climate.”

Yet of the six events that have been scheduled thus far, not a single one explicitly addresses the importance of increasing free speech on college campuses.

The lecture series will formally kick off with a conversation on “why race matters” with Dr. Michael Eric Dyson, which promises to explore the “construction of race and why it matters in 2016.”

Later on, students will have the opportunity to attend a lecture on “Rhetorical Listening and Cross Cultural Communication,” and also to have lunch with Jeff Chang, who directs Stanford University’s Institute for Diversity in the Arts.

The university is continuing to accept submissions for additional lecture topics from students and faculty, however, and has asserted that funding remains available for additional events to be added over the course of the year.

Campus Reform reached out to DePaul for comment, and is currently awaiting a response.