Illegal immigrants sue U of Georgia for denying them admission 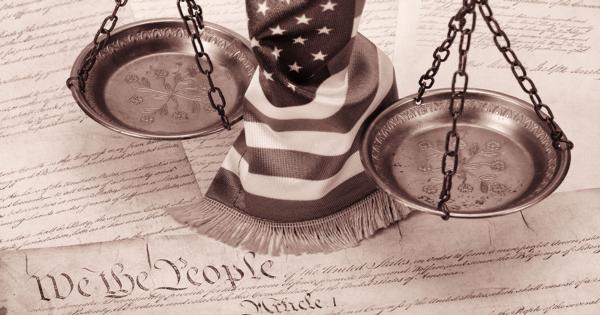 Two law firms are suing the University System of Georgia on behalf of three illegal immigrants over its policy barring persons not lawfully present in the United States from qualifying for admissions.

The Mexican American Legal Defense and Educational Fund (MALDEF) and Horsley Begnaud LLC are defending their clients by citing USG’s policy as a violation of the Equal Protection Clause of the Constitution.

Although the guarantee of equal protection under the law only applies to lawful citizens, MALDEF’s attorneys are arguing that their clients, as individuals who have been granted Deferred Action for Childhood Arrivals (DACA) status, are in fact lawfully present.

Birth Lopez, a MALDEF attorney, told The Signal that there’s no question that his clients are lawfully present, claiming that “[DACA individuals] are among the best and brightest in the state of Georgia and have continuously demonstrated that.”

However, the Department of Homeland Security explicitly notes that “deferred action does not provide lawful status” but simply is used as a “prosecutorial discretion to defer removal action against an individual for a certain period of time.”

USG’s policy, though, prohibits anyone who is not “lawfully present” in the country from qualify for admissions, which, according to the DHS summary, includes individuals in the country under DACA status.

An additional policy, known as policy 4.3.4, further clarifies that in order to be eligible for admission, all students must verify their “lawful presence” in the country.

Georgia students have been protesting the policies ever since their inception in 2010 and 2012, respectively, and over a dozen students were arrested during a demonstration that took place earlier this year after the state’s Supreme Court ruled that illegal immigrants cannot qualify for in-state tuition.

In an effort to bypass the system’s policies, four female professors founded what is known as “Freedom University,” where illegal immigrants can take college-equivalent courses for free.

USG’s Student Government has historically supported allowing DACA individuals to attend Georgia schools, even issuing a resolution in the spring affirming its stance on the matter.

Now, however, The Signal reports that the student representatives are split on the issue, since the school is directly involved in a lawsuit over its legitimacy.

“We’d love for [DACA students] to attend [Georgia’s top universities,” student government senator Gabriela Batista-Vargas told The Signal. “But at the same time, we have to be respectful towards the university’s administration.”

Two other lawsuits have previously been filed over the policy, one directed against the entire Board of Regents that was dismissed by the Georgia Supreme Court, and another naming each Regent individually that is still ongoing.