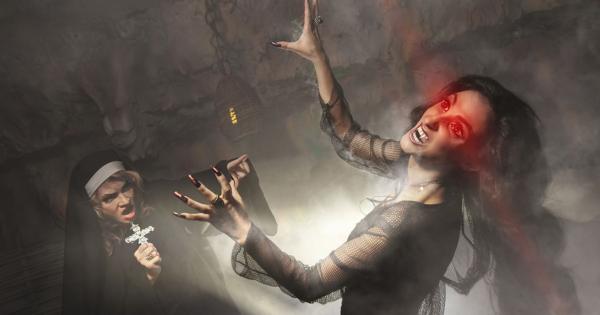 A report released by the University of Wisconsin-La Crosse’s “Hate Response Team” shows that more than 10 percent of reported hate incidents were determined to be fake or frivolous.

In fact, the report notes that 28 of 192 reports were found to be either completely fake or “not a bias/hate incident,” accounting for 14 percent of all incidents reported.

A Crucifix was reported for representing “oppression and hate of the LGBT+ community.”

Meanwhile, of the reports that were legitimate, students complained about everything from images of the crucifix to a blog post about life on campus as a white student.

According to The La Crosse Tribune, one student reported feeling unsafe when discovering a Campus Crusade for Christ poster on campus, claiming that the cross represents “oppression and hate of the LGBT+ community.”

Two other students turned in one of their peers for publishing a blog post about life as a white student, calling his post offensive to students of color, and even saying that the proximity of the author’s off-campus residence made them feel unsafe living on campus.

After the infamous “chalkening” had spread to UW La Crosse’s campus, several students reported the incident to the Hate Response Team, whose report shows a drastic increase in activity over the few days it occurred—18 reports in just three days.

The school had initially responded to the chalkening with a Facebook post that called it “contradictory to our mission as a university,” but later deleted the post after facing national criticism.

Of the 192 reports, 56 of them were simply classified as a “statement,” which the Hate Response Team describes as “not only words that are spoken, but also instances where hateful messages are conveyed using sign language, gestures, or similar forms of direct interpersonal communication.”

But the Hate Response Team continues to defend itself as being consistent with the First Amendment rights of students, arguing in its report that “while the First Amendment protects free expression of ideas that are sometimes offensive, that does not mean the university is powerless to respond.”

Indeed, the Hate Response Team claims that its mission is to “assist the victim/target in receiving the appropriate services,” but only 34 students requested such services in the past academic year alone.

The Hate Response Team has been highly criticized by several national institutions, including the Foundation for Individual Rights in Education (FIRE), which awarded the school its February “Speech Code of the Month” award.

“While many of these policies stop short of actually allowing for punishment of protected speech, they nonetheless have a serious and chilling effect on student and faculty expression,” FIRE wrote of the Hate Response Team. “A university cannot be a place of free and open debate when it actively encourages students to report on each other’s perceived wrong-speak in classrooms and living spaces. That is Big Brother at his finest.”