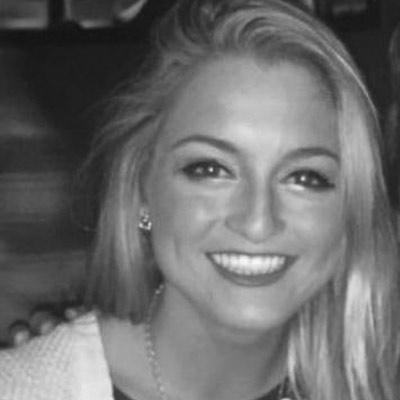 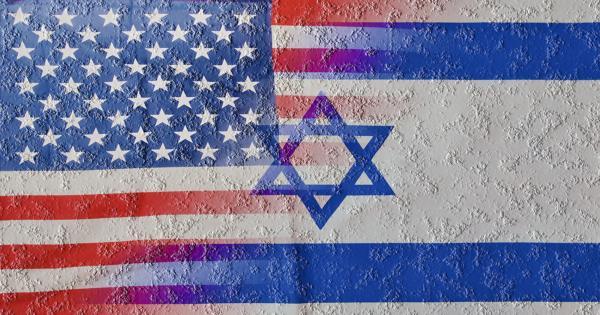 The event held at Boston University’s School of Law explored connections between the Black Lives Matter movement in the U.S. and the Palestinian liberation movement in Israel, and was titled Imprisonment of a People: From the U.S. to Palestine.

“I think it is really easy to look at the U.S. and Israel. They are authoritative and fascist states.”

The panel was led by Shaun King, a writer for The New York Daily News and a Black Lives Matter activist, who was joined by ACLU attorney Carl Williams, attorney Oren Nimni, and PhD Harvard Graduate and Palestinian activist Yamila Hussein.

The event began with leaders of Umoja calling for a moment of silence for those who have fallen to police brutality.

The discussion opened with the topic of how mass incarceration in the U.S. focuses on prison enslavement of blacks and the problem of racial disparities within prisons, which the speakers blamed on white supremacy that they claim is built into the legal framework.

This set the tone for the rest of the night, which focused on white supremacy and the similarities between the U.S. and Israel with respect to the oppression of blacks and Palestinians, respectively.

“I think it is really easy to look at the U.S. and Israel,” Nimni said. “They are authoritative and fascist states.”

Speakers said that both the U.S. and Israel are “predicated on the elimination of the native” and that the only two ways to survive are to be “invited into whiteness,” or else eliminated by death or incarceration.

“The idea of whiteness is the most deadly thing to ever be created in the United States of America,” Williams said, adding that saying the term “all lives matter” instead of the term “Black Lives Matters” is a form of white supremacy.

Hussein focused on describing the similarities between blacks and Palestinians, recalling that while growing up in Palestine she developed respect for the Black Panthers in the U.S., and that she has always known her black brothers and sisters had her back.

“We love black people, even when they are American,” Hussein said. “We and black people have the same resume; we are born criminals.”

Throughout the event, the audience of mostly white students showed support of the topics discussed, frequently applauding and snapping after panelists made their points.

One point that received snapping and signs of agreement throughout the room was when King praised Yasser Arafat and Fidel Castro.

Hands shot up around the room when the discussion was opened to the audience for questions. Most questions consisted of how to deal with white supremacy and racism. The one question that received the most attention came from an eight-year-old girl who asked, “Why do policemen shoot people?”

When the final question was answered the audience broke out into loud applause and gave the panelists a standing ovation while both the audience and panelists held their fists in the air.

Shannon Golden is a Massachusetts Campus Correspondent, and reports liberal bias and abuse for Campus Reform. Shannon is a graduate student pursuing her masters in journalism at Boston University.