DePaul University's College Republicans chapter was denied permission to post an "Unborn Lives Matter" poster on campus after the Catholic school's president deemed them "bigotry...under the cover of free speech."

Rev. Holtschneider, who promised to resign at the end of the school year after censoring two conservative speakers who had been invited to campus, also claimed that the posters are "inconsistent with Catholic values." 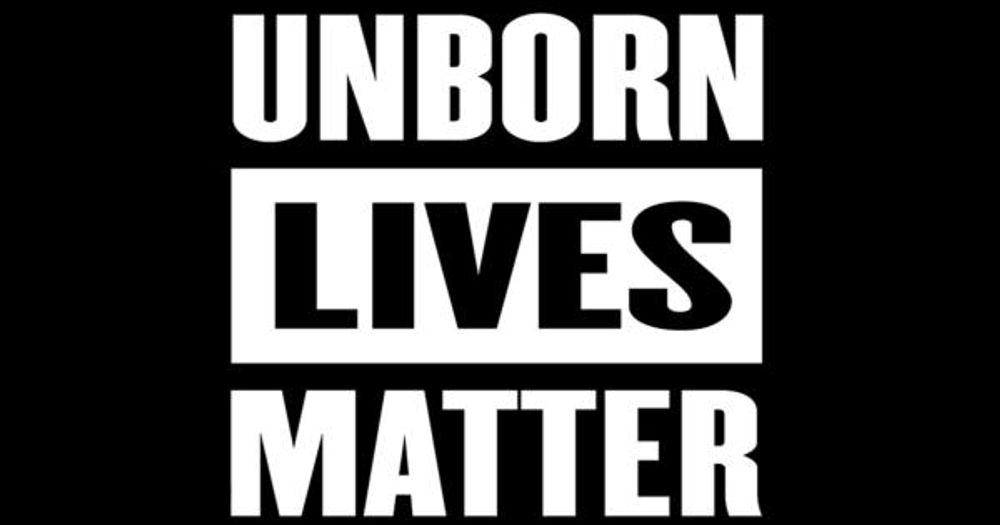 The DePaul College Republicans chapter has been censored yet again, this time over promotional flyers proclaiming that “Unborn Lives Matter.”

According to University President Rev. Dennis H. Holtschneider, the club was forbidden from using the flyers because they were “bigotry...under the cover of free speech,” meant to “provoke” members of the Black Lives Matter movement.

DePaul College Republicans Vice President John Minster told Campus Reform that his group wanted to use the “Unborn Lives Matter” flyers to draw members to their club meetings, but had to submit the design to the Office of Student Involvement for approval.

OSI Director Amy Mynaugh was out of town during the approval process, however, and the design proposal made it all the way to President Holtschneider.

Holtschneider not only declined to approve the flyers, but sent a letter to the entire university body explaining that the pro-life posters constituted “bigotry” and were not considered free speech.

“There will be times when some forms of speech challenge our grounding in Catholic and Vincentian values,” Holtschneider wrote. “When that happens, you will see us refuse to allow members of our community to be subjected to bigotry that occurs under the cover of free speech. In fact, you have seen this in past months, as we have declined to host a proposed speaker and asked students to redesign a banner that provokes the Black Lives Matter movement.”

After the controversial Yiannopoulos event, Holtschneider announced he would resign from his position as president at the end of the 2016-17 school year and offered an apology to campus leftists for letting Milo speak.

Minster told Campus Reform that it is no surprise DePaul chose to censor the CR flyers given the school’s history of hostility toward free speech.

"For the umpteenth time, DePaul University has stomped on its students' speech rights. There are seemingly no boundaries—whether it be denying pro-life flyers, allowing protesters to ransack events, or banning speakers from campus outright—that this University won't cross to silence conservatives and cater to radical campus leftists,” Minster declared. “Free speech has become a foreign concept at DePaul."

Holtschneider’s letter to students also implied that the pro-life flyers were “inconsistent with Catholic values,” despite the fact that Catholic doctrine denounces abortion.

“We accept that there is a distinction between being provocative and being hurtful,” he wrote. “Speech whose primary purpose is to wound is inconsistent with our Vincentian and Catholic values.”