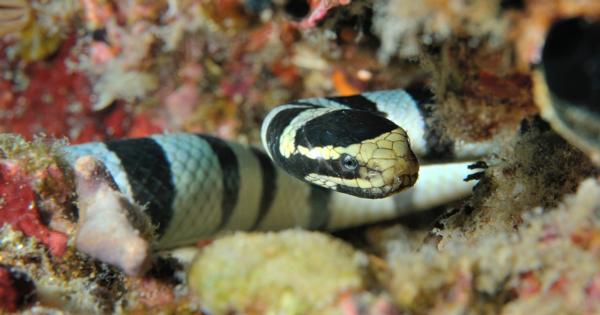 The University of Maryland’s president is doubling down on his post-election anti-Trump rhetoric, but says students should wait until Trump assumes office to protest his policies.

"'Make America great again'—when I hear those words what I really hear is 'make America white and Christian again,'" University President Wallace Loh declared before a meeting of the Residence Hall Association (RHA) Senate last week, according The Diamondback.

"I think people of different ethnic, racial backgrounds need to sit down and have hard, uncomfortable conversations," Loh said, though he made clear that he doesn’t believe protesting the election result is the appropriate solution, saying that the voters have chosen to elect Donald Trump as president and that the students need to respect that decision.

“What I don't understand is all these protests against the results of this election,” he remarked. “If we're going to protest, we've got to protest the policies, the actions of the next president.”

Loh also asserted that higher education has a duty to do more for the “working class folks” who “have very little hope” because their “wages have been stagnant” for the past 30 years and “their jobs are being exported abroad.”

Loh also tried to cheer up students who are disappointed in the election result, telling them, “you've got to have hope, especially if you're committed to social change.”

Touching on Hillary Clinton, who is a “good friend” of his and recruited him for law school, he observed that she did not do a good job of connecting with voters, elaborating that even though he “[hates] to say this,” Donald Trump “connects with people.”

This was not Loh’s first address to students following the election. Although he did not specifically hint at racism in his initial statement, he did send a letter to students saying that Trump’s “campaign rhetoric has caused anguish, consternation, and fear” that is real to the students, and that the counselling staff would provide “support to anyone in need” of post-election help.

Jill Barr, the senior assistant dean of graduate enrollment management at the University of Maryland-Baltimore, sent a similar letter out to graduate students following Loh’s letter.

In the letter, she asserts that she wants to reaffirm "diversity, inclusion, and social justice—especially in support of our community members who may be feeling fearful and vulnerable," and encourages students to report any disruptive, intolerant, or concerning behavior to the Behavioral Risk Assessment and Consultation Team.

Alliance Defending Freedom is an alliance-building, non-profit legal organization that advocates for the right of people to freely live out their faith.