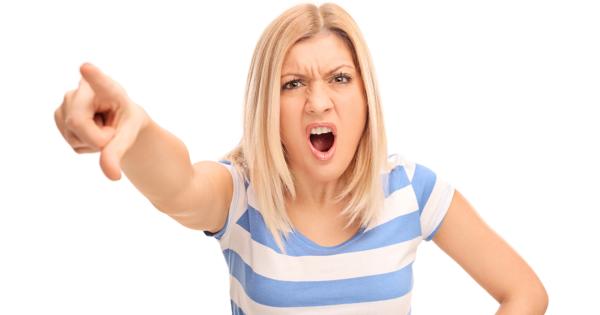 The presidents of a group of historically female colleges in the Northeast sent a letter last week to Stephen Bannon in response to his appointment by President-elect Donald J. Trump as Chief Strategist.

The presidents, who are employed by the “Seven Sisters” schools, wrote after remarks made by Bannon about the Seven Sisters went viral.

"They wouldn’t be a bunch of dykes that came from the Seven Sisters schools up in New England..."

“That’s why there are some unintended consequences of the women’s liberation movement,” Bannon continued. “That, in fact, the women that would lead this country would be pro-family, they would have husbands, they would love their children. They wouldn’t be a bunch of dykes that came from the Seven Sisters schools up in New England. That drives the left insane and that’s why they hate these women.”

The Seven Sisters is a coalition of originally women’s colleges founded in the 1800s in response to women not being widely allowed into other universities. Only five still classify themselves as women’s colleges: Radcliffe has developed into a graduate program for Harvard University, and Vassar is now co-educational. Many prominent women graduated from these institutions, such as Emily Dickinson, Nancy Reagan, and Hillary Clinton.

The letter from the officials from the colleges claim Bannon “disparaged lesbians, feminists and alumnae of the historic Seven Sisters Colleges, all in one statement that we deliberately choose not to repeat here,” adding that, “[a]s the leaders of the Seven Sisters Colleges, we take deep exception to these comments and ask that you take a more expansive, informed and tolerant world view in your leadership role.”

“Now more than ever, we look to those who would lead the United States of America for a message of inclusion, respect and unity,” the letter concluded.