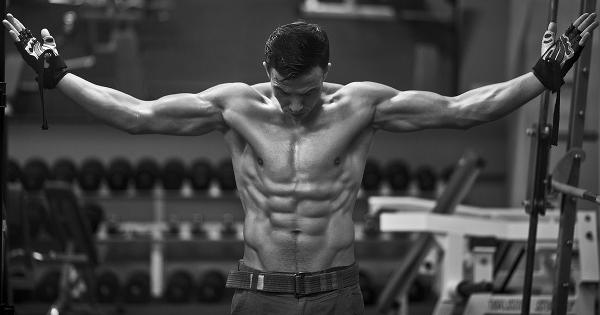 A Michigan college has been awarded more than $100,000 to teach its male students, particularly athletes, fraternity members, and military veterans, about how “traditional masculinity contributes to sexual assault."

Eastern Michigan University has, in fact, been awarded two consecutive grants by the state of Michigan, totaling a combined $105,112, thanks to the work of Vice President for Student Well-Being Ellen Gold, who lobbied for both.

MOST CARE aims to “expose Eastern men to healthier, non-violent models of manhood.”

EMU asserts in a press release that the objective of the “Men of Strength: Creating a Respectful Environment” (MOST CARE) program will be to “explore what Eastern’s male students can do to help reduce the incidence of sexual assault,” but also elaborates that one of its three main objectives will be to “promote an understanding of the ways in which traditional masculinity contributes to sexual assault.”

Gold explained that she hopes to “expose Eastern men to healthier, non-violent models of manhood” by hosting “educational workshops alongside professional male faculty” along with “two campus-wide events with national experts.”

She even noted that although her program is open to “any male student,” she has explicitly “targeted several intact male student groups for participation,” including “student athletes,” “Greek affiliated” males, “veterans,” “ROTC,” the school’s BrotherHOOD initiative, and “international students.”

Campus Reform reached out to the school’s executive director of media relations, Geoff Larcom, who promised that he would see “what [he] can do” about finding out why those groups had been “targeted” while asking Campus Reform to provide its own interpretation of the wording in the interim.

Campus Reform declined to speculate on Gold’s intent, and no clarification has since been forthcoming. This article will be updated if and when additional information is provided by EMU.