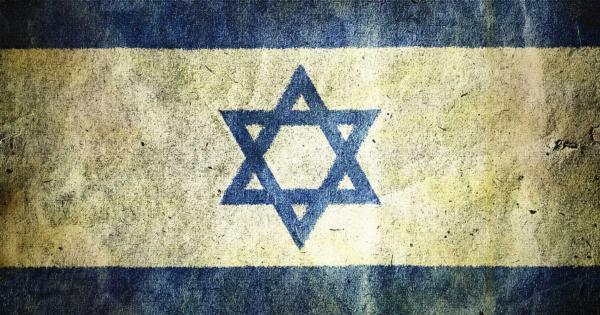 Nine colleges in California have made the list for the 40 worst college campuses for Jewish students in the nation, beating out every other state in the country.

The Algemeiner, a Jewish newspaper, compiled the list based on the number of “anti-Semitic incidents on each campus” as well as “the number of anti-Israel groups, and the extent to which they are active” at their respective colleges.

"The extraordinarily high number of anti-Jewish incidents [have] pushed Columbia to the top."

Additionally, The Algemeiner looked at “the Jewish student population, and the number of Jewish or pro-Israel groups” and “the availability of Jewish resources on campus,” also taking into account “the success or lack thereof of Israel boycott efforts” and “the public positions of faculty members with respect to BDS.”

The Algemeiner determined, based on the aforementioned criteria, that nine California colleges fit the bill and were found to be demonstrably anti-Semitic, including prestigious institutions like the University of California, Berkeley and Stanford University.

New York came in at a close second, following California by only three schools, with esteemed universities like Columbia topping the list. In fact, The Algemeiner determined that Columbia was the most anti-Semitic college in the country.

“Dozens of antisemitic and anti-Israel incidents, including protests and walk-outs of events related to the Jewish state, have taken place at Columbia,” the report explains, noting that “the extraordinarily high numberof anti-Jewish incidents and the presence of a constellation of anti-Israel groups on campus” have “pushed Columbia to the top of the list.”

Campus Reform has reported on several of the incidents mentioned in The Algemeiner’s report, including one case at the University of California, Los Angeles where the president of Graduate Student Association stepped down and left the school after enduring months of harassment at the hand of the university’s Students for Justice in Palestine chapter.

In another popular instance, Jewish students at the University of California, Irvine were forced to vacate a movie screening after members of the Muslim Student Association, chanting “long live the Intifada” and “fuck the police,” disrupted the event to the point of cancellation.

A similar report put out by the Anti-Defamation League concluded that the number of anti-Semitic incidents on college campuses nearly doubled in 2015, while anti-Jewish assaults were up nearly 60 percent across the nation.

Likewise, The Algemeiner noted that two recent studies found “that an astronomical 54% and 75% of Jewish students said they had witnessed or experienced anti-Semitism during the time period surveyed.”