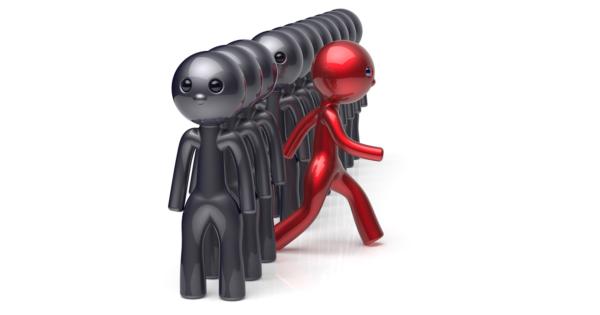 The chairman of Portland Community College’s Board resigned after the school decided to designate itself a sanctuary campus.

School officials confirmed that Gene Pitts submitted his resignation letter before Christmas to protest the decision, The Oregonian reports.

"I felt that the decision to use the term 'sanctuary college' politicizes the college..."

In the wake of nationwide protests and demands for sanctuary campuses after Trump’s election, PCC established on December 20 that they would shelter illegal immigrant students by refusing to provide their information to federal agencies.

“At the heart of Portland Community College is a commitment to diversity, equity and inclusion. These values are essential to the college's mission, to our accreditation themes, to the Board's goals and objectives, and to the college's strategic plan,” the statement read. “In keeping with these values, today the Portland Community College Board of Directors moved to apply the term ‘sanctuary college’ to PCC.”

Pitts did not attend the December 20 meeting where the decision was made, and submitted his resignation shortly thereafter.

“I have spoken to each of you, so it should not be a surprise that I was not aligned with the College's decision to deem itself a 'sanctuary college,'" Pitts wrote. "As I've shared with you, I felt that the decision to use the term 'sanctuary college' politicizes the college, places risk on the backs of the 40+ percent of the college's students that receive Pell grant monies (and ultimately on the college's Federal funding), and alienates a percentage of voters as we approach the college's next bond campaign."

Pitts was serving his second four-year term as chair. He was initially elected in 2009 and won reelection in 2013.

The board is expected to approve Vice-Chair Kali Thorne-Ladd as Pitts’ replacement on January 19.