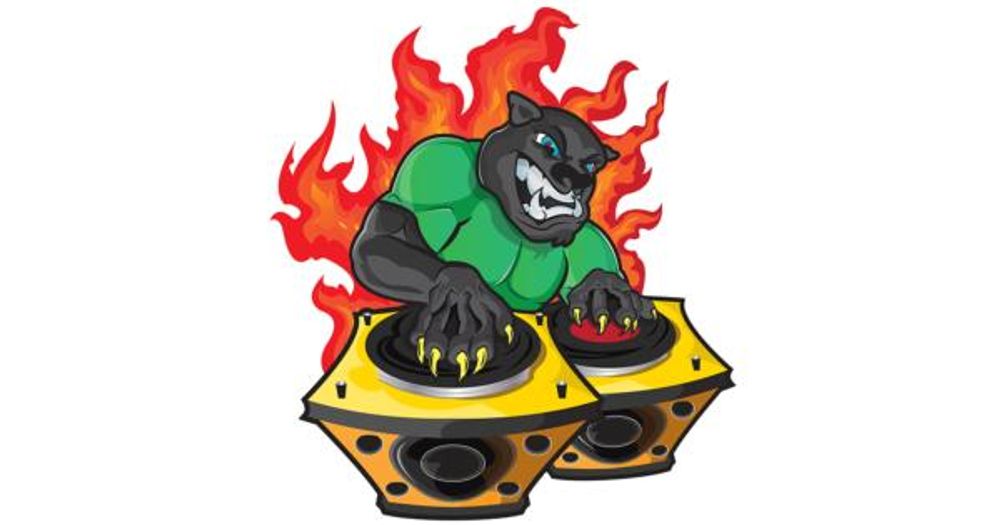 “Commemorating the 50th Anniversary of the Black Panther Party” is scheduled to be held on February 26 as part of a month-long series of events sponsored by the AACC during February, The Yale Daily News reports.

The Black Panther Party was a black nationalist and socialist movement which sought to empower black community leaders and improve the socio economic position of black Americans and other minority communities, as outlined in political platforms adopted by the Party in 1966 and 1972.

Along with demands for social programs to improve education, housing, and employment opportunities for “black and oppressed communities,” the original platform called explicitly for exemption from military service for all black men, the release of all black men held in prisons and jails, segregated juries in the American court system, and a UN-supervised plebiscite exclusively for black voters “for the purpose of determining the will of black people as to their national destiny.”

The group later altered these demands in its 1972 platform, exchanging the military exemption clause for a demand for free healthcare for all black and oppressed Americans, along with other minor modifications, including calls for “an immediate end to all wars of aggression” and “an end to the robbery by the capitalist of our black and oppressed communities.”

“Most critically conscious black people in America would say black history in America has always been a perpetual struggle,” Assistant AACC Director Shane Lloyd told the Daily News. “Although the conditions might change, the struggle is always a persistent aspect of Black life, along with resilience and creative resistance.”

The Black Panther Party has been notably associated with violence since its founding, starting with the arrest of Huey Newton, the group's defense minister, for murdering an Oakland police officer. In 1970, 21 members of the Panthers were charged with plotting to assassinate police officers and bomb buildings, and eight more members were later arrested on murder and conspiracy charges, all of which is extensively documented in the FBI dossier on the Party.

The Black History Month celebration will also feature a performance by the student a capella group “Shades”, which focuses on the music of the African diaspora, as well as a group presentation by six students who were offered an opportunity by the AACC to fly to Oakland to “learn about the history and legacy of the Black Panther Party” by attending the “BPP50” conference and gala held in commemoration of the black nationalist group.

Campus Reform reached out to the Af-Am House for comment, but did not receive a response in time for publication. 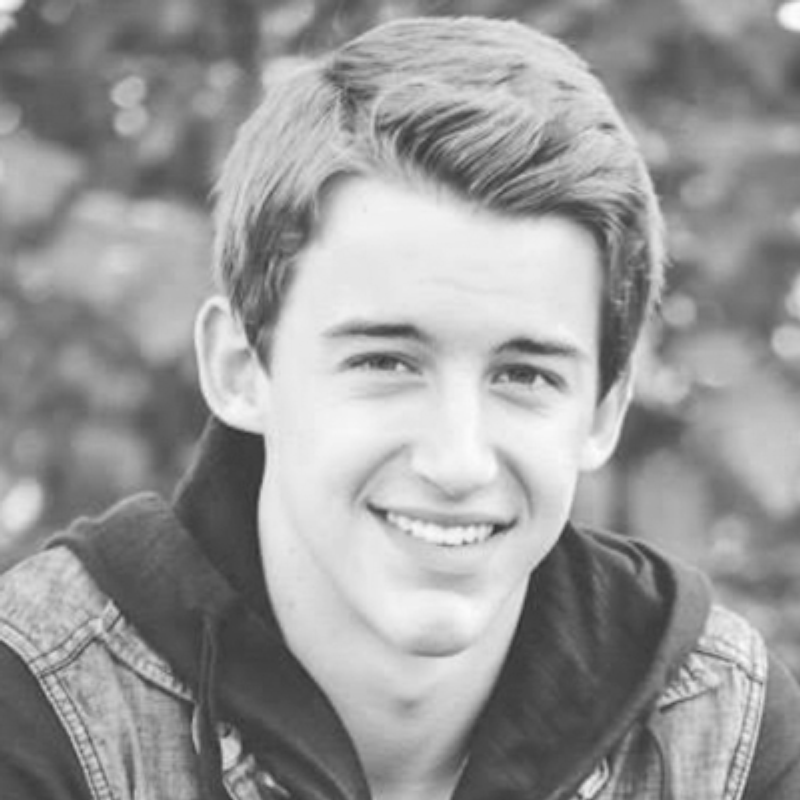