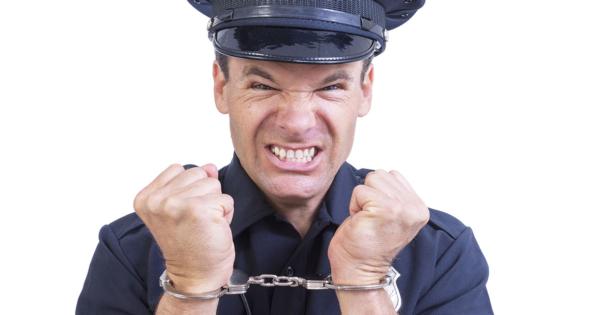 The University of California, Berkeley is reconsidering the “hands-off” approach taken by campus police during the violent riot that destroyed parts of campus prior to a Milo Yiannopoulos speech.

According to the Associated Press, the protest caused more than $100,000 in damage and resulted in six injuries, but only one arrest, forcing the university to cancel the event and evacuate Yiannopoulos from campus.

“The UC ‘hands-off’ approach was to the citizens’ detriment and the officers’ detriment in this situation.”

Many are now wondering why campus police did not play a bigger role in stopping the rioters, including John Bakhit, a lawyer for a union that represents many of the UC system’s police officers.

“The UC ‘hands-off’ approach was to the citizens’ detriment and the officers’ detriment in this situation,” Bakhit told the AP. “The frustrating thing for the police officers is that they weren’t allowed to do their jobs.”

Republican state Assemblyman Travia Allen also criticized the tepid response, but placed the blame squarely on administrators, calling the outcome “a direct result of the permissive attitude of the university’s faculty and administration.”

[RELATED: Only one arrest made at Berkeley protest]

Berkeley Police Sgt. Sabrina Reich, however, defended the officers’ placidity, pointing out that several officers fired paintballs to mark certain rioters for arrest, but could not ultimately follow through because up to three officers would be needed to escort each arrestee from the scene.

“It was a crowd-control situation,” Reich explained. “We steered clear of individual action.”

University spokesperson Dan Mogulof echoed Reich’s claims, arguing that only a small portion of the protesters were actually involved in the vandalism and violence, sparking concerns that intervention would have exacerbated the situation.

Nonetheless, Mogulof did say that the university is working with campus police to explore “possible changes that would not preclude controversial speakers but that would minimize the destruction,” referring to existing system-wide policies that were adopted after UC-Davis police officers were captured on video using pepper spray on students participating in an “Occupy” rally.

Mogulof did not indicate whether the university intends to complete the policy review prior to Yiannopoulos’ promised return to Berkeley’s campus at some point within the next few months.