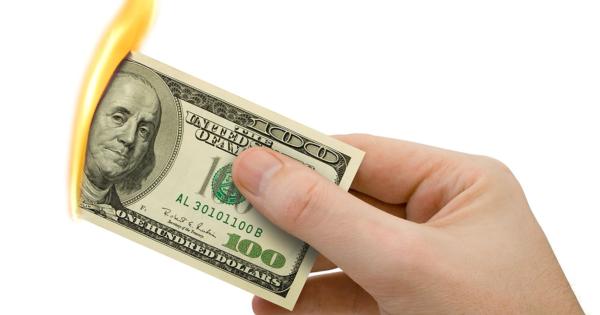 Students and faculty are demanding that the University of Pittsburgh declare itself a sanctuary campus despite a legislative proposal that would cut funding to public universities that refuse to comply with federal law.

According to The Pitt News, the Pennsylvania Senate passed a bill on February 7, SB 10, that would withhold funding from state institutions that refuse to comply with federal immigration laws. A related bill applying the same principle to institutions of higher learning, HB 14, is currently making its way through the House.

“No institution has the right to dodge federal law, regardless of the opinions of the students or faculty.”

Pitt receives about seven percent of its total budget from state funds, and will receive roughly $147 million of the commonwealth’s 2017-’18 budget.

Two other Pennsylvania universities have declared their campuses sanctuary campuses—Swarthmore College and the University of Pennsylvania. Both institutions are private, so do not rely on state or federal funding is not a concern, but for Pennsylvania’s state-related universities, including Pitt and Pennsylvania State University, refusing to comply with federal law could have more serious consequences.

Students and faculty have reacted to President Donald Trump’s immigration policy both before his presidency and since his controversial immigration ban.

Shortly after the election, for instance, roughly 55 Pitt students walked out of their classes as part of a national walkout that involved students at more than one hundred universities nationwide, and in December nine professors launched a petition demanding that the administration declare Pitt a sanctuary campus.

At press time, the petition had amassed more than 1,000 signatures from students, professors, alumni, and others.

Chancellor Patrick Gallagher has yet to speak on the issue of sanctuary campuses, but sent out an email to all students following President Trump’s executive order that banned travel from 7 Middle Eastern countries, saying that he is “deeply troubled” by the policy and that he joins his academic colleagues in calling for a “sensible immigration policy that protest national security without discriminating against individuals and without incurring potential and profound harm to our nation’s system of higher education.”

In the petition, the writers thank the Chancellor for his statement, but urge him to go further than merely denouncing the executive order.

Specifically, the signatories are demanding that Pitt establish policies prohibiting campus police from recording an individual’s immigration status, barring federal immigration enforcement agencies from campus, disavowing the use of E-Verify, and including “immigration status” as a protected category in its non-discrimination policy.

While many students support this effort, the communications director of the Pitt College Republicans told Campus Reform that the school has no right to dodge federal law.

“No institution has the right to dodge federal law, regardless of the opinions of the students or faculty,” Armstrong said. “If laws can be selectively enforced, they become worthless.”