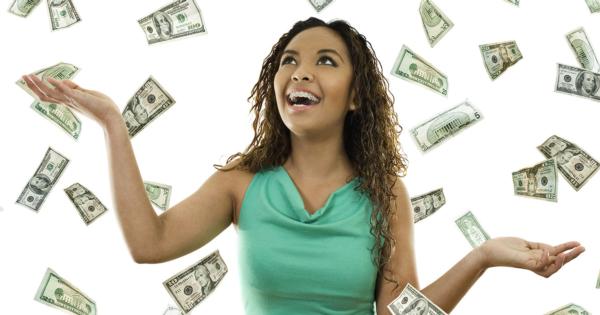 Faculty members at Washington University in St. Louis are demanding “loan forgiveness for students whose education may be cut short by travel bans or deportation.”

In a letter addressed to the school’s chancellor, a group of “faculty and graduate employees” present five explicit demands to be “implemented as quickly as possible,” including loan forgiveness for students potentially affected by President Trump’s now-failed executive order, and the establishment of a safe space “for affected students to express their concerns and state what support they need from” the school.

“I know there are several student groups who feel unsafe and frankly unwelcome.”

“We, the faculty and graduate employees, stand in support with these students as they negotiate sanctuary,” the letter asserts. “In the face of recent attacks on communities of color, we believe that the university must act on their [sic] commitment to the well-being of students, faculty, and staff and implement the necessary measures these students offer.”

Additionally, the cohort of faculty activists is calling on the administration to provide “pro bono legal advice” for students at risk of deportation and create “free and safe housing” for “students who may not be able to return home for summer and winter breaks.”

“In addition to sharing concern about the executive order, we call upon the President and his administration to make clear to the world that the United States continues to welcome the most talented individuals from all countries to teach, study, and carry out research and scholarship at our universities,” he wrote in a January press release.

He stopped short, though, of declaring the university a “sanctuary campus,” leading to an on-campus demonstration Wednesday, where students and faculty gathered to reiterate their demands.

“I know there are several student groups who feel unsafe and frankly unwelcome…and a lot of people are disappointed that [declaring Washington University a sanctuary campus] hasn’t happened yet, so we decided that it would be really powerful if we got faculty to support us and to support our endeavors to make these students feel comfortable,” student Suparna Malia told Student Life, which notes that several faculty members were in attendance at Wednesday’s “speak out.”

In fact, in a republished version of the previously-cited letter, faculty members applauded their colleagues “who cancelled and rescheduled meetings” to attend or even brought “their entire classes to the speak out.”

“We as faculty and graduate employees want to reiterate our support for the students organizing for sanctuary,” the letter concludes. “We need concrete policies in place if any members of our community are faced with surveillance, harassment, entry denial, threats of interrogation, or deportation.”