The first seminar, subtitled “More Than A Hashtag,” focused on ways that student activists can enhance their protest game by moving beyond social media activism.

The seminar highlighted the culture of Native Americans, praising their “Matriarchal” society and saying it should be honored today by “not being afraid to call ourselves feminists.”

It also emphasized the importance of ensuring that protests are “intersectional, communal, and whole” by acknowledging the differences of those engaged in activism, as well as “horizontal,” by accepting everybody as equals.

The seminar speaker then focused on the protests that had taken place in recent years at the university, such as sit-ins to demand the creation of a Latino/Latina center, the mass protests when the university tried to dissolve the office of “Diversity and Inclusion,” recent protests and warnings about the presence of U.S. Customs and Border Protection at job fairs in 2016, and demands for the creation of a Black Student Center.

The seminar speakers, who were CSUSM students themselves, discussed the importance of free speech, but also argued that some speech should not be promoted or should be considered “irresponsible.”

The speakers also claimed to have been investigated by the university for simply “being feminists,” though when one of the seminar participants asked for clarification, the speaker clarified that the real reason was “because we discriminate against men.”

The lab finished by showing two examples of Social Justice Activism, the first of which was a video of pro-immigrant protesters blocking an ICE transport bus during a rally in Arizona in 2013.

[RELATED: Anti-Shapiro protesters at CSULA say ‘hate speech’ should not be allowed]

The seminar speakers praised the action, highlighting the slogan “Rise, Disrupt, Connect” as a motto to emulate.

The second example was The Vagina Monologues, a play written by feminist author Eve Ensler that is performed worldwide on “V-Day,” February 14, which features a series of graphic monologues and performances on various explicit subjects.

The next Activism Lab will be “Activism and Protest in the 21st Century,” which will teach “successful strategies and tactics when organizing non-violent protests for today's generation of activists.” 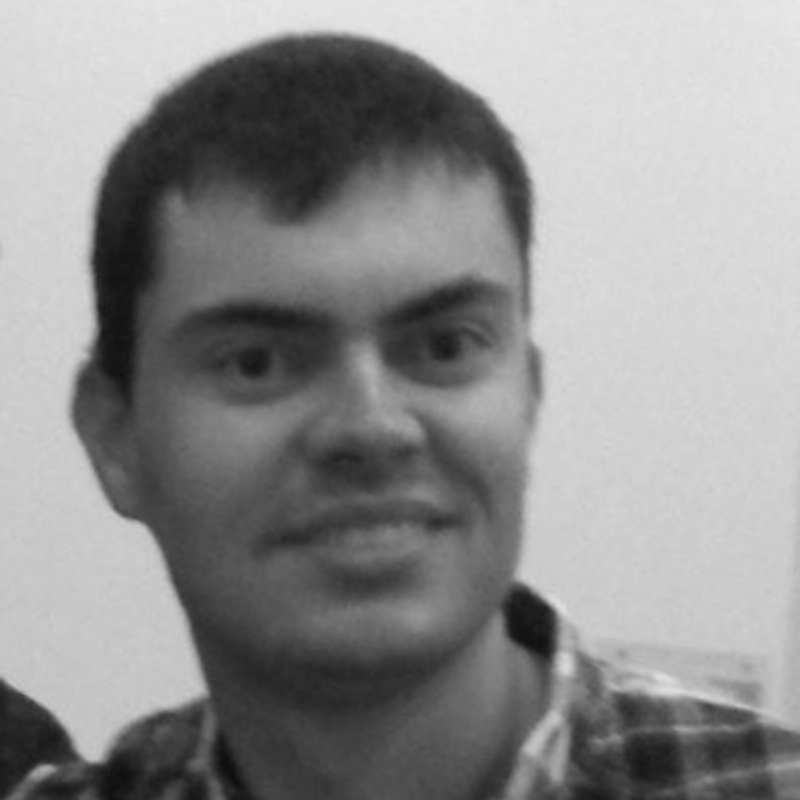