NJ asks universities to 'serve as safe zones' for illegals 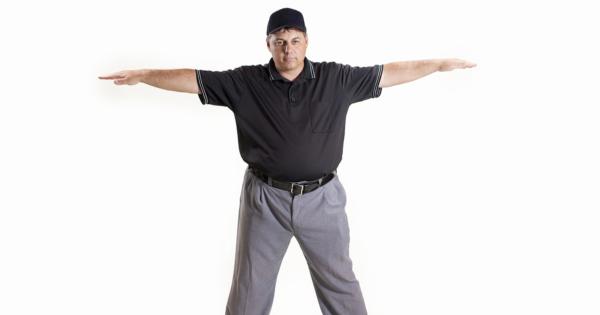 New Jersey Senate Resolution 134, which passed the Senate last week by a vote of 23-13, requests that “public institutions of higher education” continue to provide “protections to undocumented students,” despite any potential setbacks enacted by the Trump administration.

“[Stockton] will continue to advocate for policies in support of undocumented students.”

Having already passed the General Assembly (the state legislature’s lower house) in February, the resolution became official on March 13 without the need for a gubernatorial signature.

The resolution, described as “expressing the intent of the Legislature that school districts and public institutions of higher education continue certain protections to undocumented students,” was initially approved by the state’s Senate Education Committee in February, which called it a means of continuing New Jersey’s “history of support” for illegal immigrants.

“The State of New Jersey has a long history of supporting persons who seek to escape hardship and deprivation to find a better life for themselves and their children,” the committee wrote in a February statement, arguing that “the State has benefited from the many contributions that immigrants have made to the economic and cultural growth of the State.”

The resolution passed both houses almost entirely along party-lines, with only one Republican senator and just three GOP representatives voting in favor.

“It is therefore fitting and proper that the Legislature express its intent that New Jersey’s school districts and public institutions of higher education follow the example that has been demonstrated across the country to reaffirm support for undocumented students and their families,” the resolution contests, resolving to persuade universities to “continue to serve as safe zones and resource centers for students and families threatened by immigration or discrimination to the fullest extent provided by the law.”

Consequently, Stockton University has announced that it will cooperate fully with the resolution, stating that it “has agreed that the university is ‘Stockton Safe,” meaning it will provide “a safe zone for all students, faculty, and staff regardless of immigration status.”

As part of its new policy, the university will refuse cooperation with immigration enforcement agencies, and has even “convened a faculty work group” that will develop “workshops for faculty and staff to assist them in supporting diversity and inclusion on campus,” specifically addressing “the unique needs of undocumented students.”

Additionally, Stockton announced the establishment of a “Bias-Free Initiative,” meaning the school will create mechanisms for students and faculty to “report incidences of bias” and has promised a “functional” bias-response team by April 17.

“We are grateful that our community, working together, has come to this agreement and that the state Senate and Assembly are working to support New Jersey’s college students, faculty, and staff on this vital issue,” Stockton’s statement concludes. “We will continue to advocate for policies in support of undocumented students.”