Profs get cash prizes for promoting 'multiculturalism' on campus 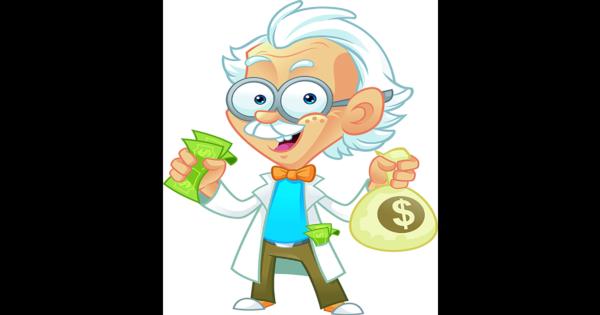 Furman University recently closed the polls for its second annual “Meritorious Awards for Diversity and Inclusion,” though the school is unwilling to disclose the monetary value behind the honor.

The award, presented annually to one faculty member and one staff member who have "demonstrated an emerging or sustained commitment to advance Furman’s value of diversity and inclusion, and multiculturalism on campus,” honors employees who have celebrated diversity in their teaching, research, recruitment efforts, and the like.

“It feels like Furman is forcing an emphasis on diversity, which is honestly leaving a lot of students behind.”

The cash prize, or "mini-grant," as it is called by Natalie The, chair of the Diversity and Inclusion Mini-Grants and Awards Subcommittee, comes directly from the President's Office, though numerous university officials refused to disclose the monetary value of the prize to Campus Reform.

Notably, while the school has several left-leaning campus organizations, only two conservative groups exist, those being the College Republicans and Conservative Students for a Better Tomorrow.

CR member Anna Scott Marsh told Campus Reform that the school’s insistence on prioritizing diversity is “actually leaving a lot of students behind” by pushing a polarizing political agenda.

“Furman has always prided itself on providing unique learning opportunities and to be honest, I’d say this is a part of that, but for all the wrong reasons,” Marsh asserted. “Furman should be about equal opportunity rather than singling out diverse groups.”

Asserting that student government members “were practically forced into showing support” for an on-campus anti-Trump rally put on by the school’s Diversity Council, Marsh concluded that “It feels like Furman is forcing an emphasis on diversity, which is honestly leaving a lot of students behind.”