Prof: Ariana Grande has better approach to terror than Mattis 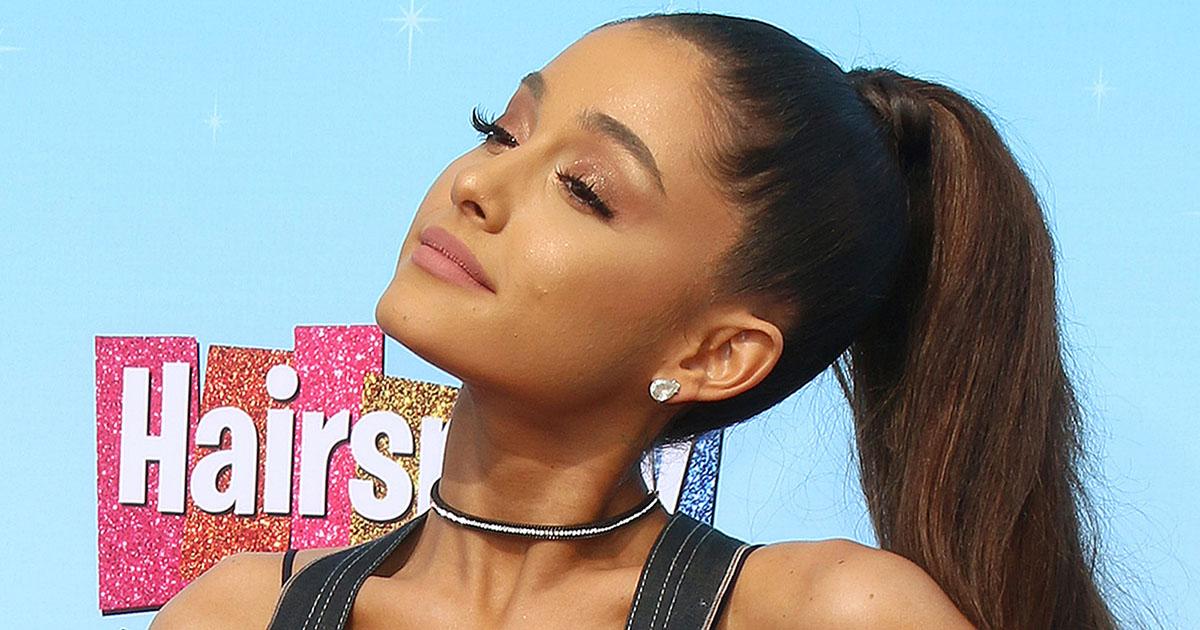 A University of Michigan professor argues that the singer Ariana Grande has a better grasp on counterterrorism than Secretary of Defense James Mattis.

In an op-ed for The Nation Wednesday, history professor Juan Cole argues that Grande's decision to return to Manchester for a benefit concert is more effective strategy for combating terrorism than the policy articulated by Mattis, who recently said U.S. strategy for combating ISIS has shifted from “attrition” to “annihilation.”

"The strategy of annihilation is sort of like fighting forest fires with gasoline hoses," Cole declares. "In his interview, Mattis showed no interest in how ISIL [Islamic State of Iraq and the Levant] arose in the first place, or how it attracted or gained the tacit cooperation of several million Syrians and Iraqis.”

According to Cole, “simply annihilating” ISIS fighters merely “creates a whole slew of new feuds with the United States" because they “have siblings and cousins” who can become radicalized by the deaths of their relatives.

“George W. Bush’s war on Iraq, in other words, created the exact conditions in that country that were guaranteed to foster terrorism,” he asserts, complaining that "Washington has never come to terms with its own responsibility for destabilizing the region.”

In contrast to his harsh criticism of aggressive efforts to fight terrorism, though, Cole lauded Grande for posting a message of "inclusiveness" on social media in which she pledged to hold a benefit concert for the victims of the recent Manchester bombing.

Twenty-three people were killed and more than 100 were injured when a 22-year-old British Muslim terrorist detonated an explosive device at a concert Grande held in the city last month, an attack for which ISIS has claimed responsibility.

"Her sentiments, the essence of counterinsurgency when it comes to ISIL’s polarizing plot, were shared by Manchester Muslims, who marched in solidarity with the victims,” Cole concludes. “I’m hoping that the Pentagon follows Grande’s Twitter feed. Because she nailed it.”

Cole did not immediately return Campus Reform's request for a comment.