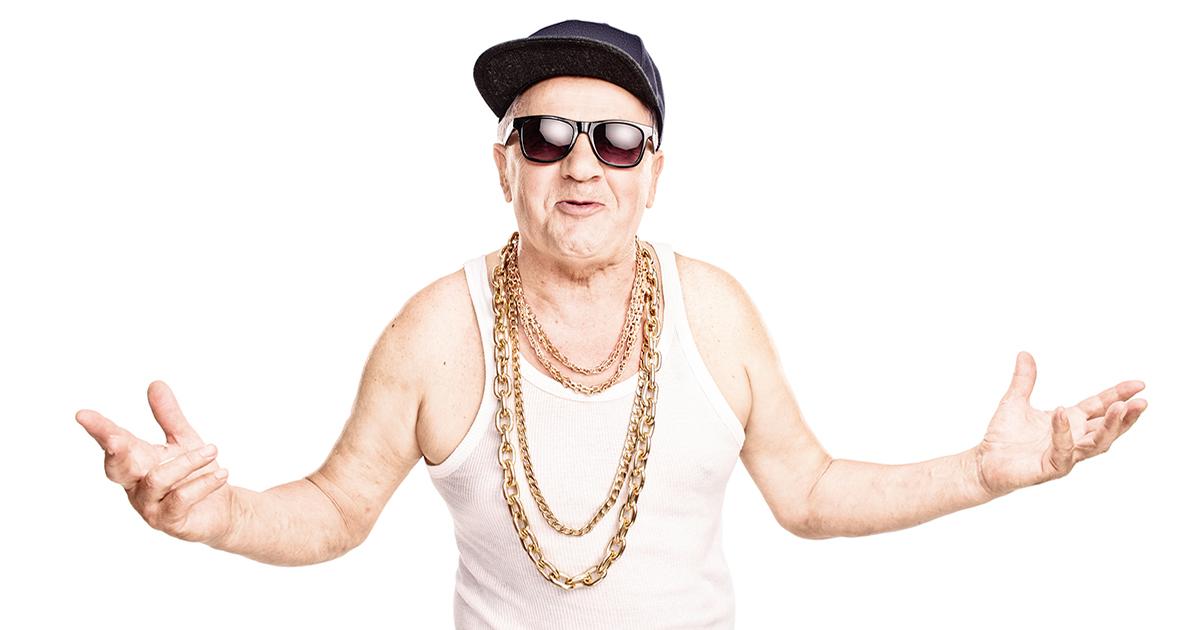 A Grace College administrator and several colleagues were fired recently for posing as “rappers” in a photo during the school’s “wrap day” for marketing employees.

According to The Indianapolis Star, the photo depicts one man wearing an Afro wig while former admissions counselor Evan Kilgore displays knuckles bearing the phrase “thug life” along with a teardrop tattoo on his right cheek. Another individual sported a fake tattoo and backward baseball cap, and four of the five subjects flashed various “gang signs.”

"We thought it would be a funny parody of the Grace College culture."

The picture also featured the acronym “N.G.A.” in the top left corner, which Kilgore claimed was intended to stand for “Not Grace Appropriate,” a joke he said is commonly circulated on campus by students and faculty members alike to describe actions that would not be deemed appropriate by either the school or the church.

[RELATED: Fundraiser for vets cancelled at AU for ‘appropriating culture’]

"I am feeling overwhelmed and hurt," he told the Star following his firing.  "We thought it would be a funny parody of the Grace College culture."

Dr. Bill Katip, the school’s president, was not amused, however, issuing a statement on June 9 announcing not only that “several of the individuals involved are no longer employees,” but also that the incident had prompted “a reexamination of the policies and training at Grace related to diversity and inclusion.”

“It is important for the public to know that Grace College is committed deeply to diversity and inclusiveness, and conduct that demonstrates insensitivity to these values will not be tolerated.” Katip added.

“There was nothing ill-willed about the photo,” Kilgore told The Daily Caller. “We were parodying the atmosphere of Grace and meant no harm. Saying something is not Grace appropriate is a common phrase used among the student body and faculty at Grace.”

Kilgore spoke from extensive experience, having matriculated from Grace College in 2016 after serving as student body president and delivering the commencement speech at his graduation.

Kilgore also expressed surprise that only three of the five individuals in the photograph were fired.

"It's hard to understand why two were kept and three were let go,” Kilgore told ABC affiliate WPTA21. "I guess I don't really understand the justification for that. If we were all in the photo was wasn't everyone let go for participating in this racially insensitive act."

According to the article, that question was never answered by the school’s administration.

Campus Reform reached out to the university for clarification of that question, but did not receive a response in time for publication.

Meanwhile, a Change.org petition created to express support for the fired employees had garnered 257 signatures as of press time, three days after it was started.