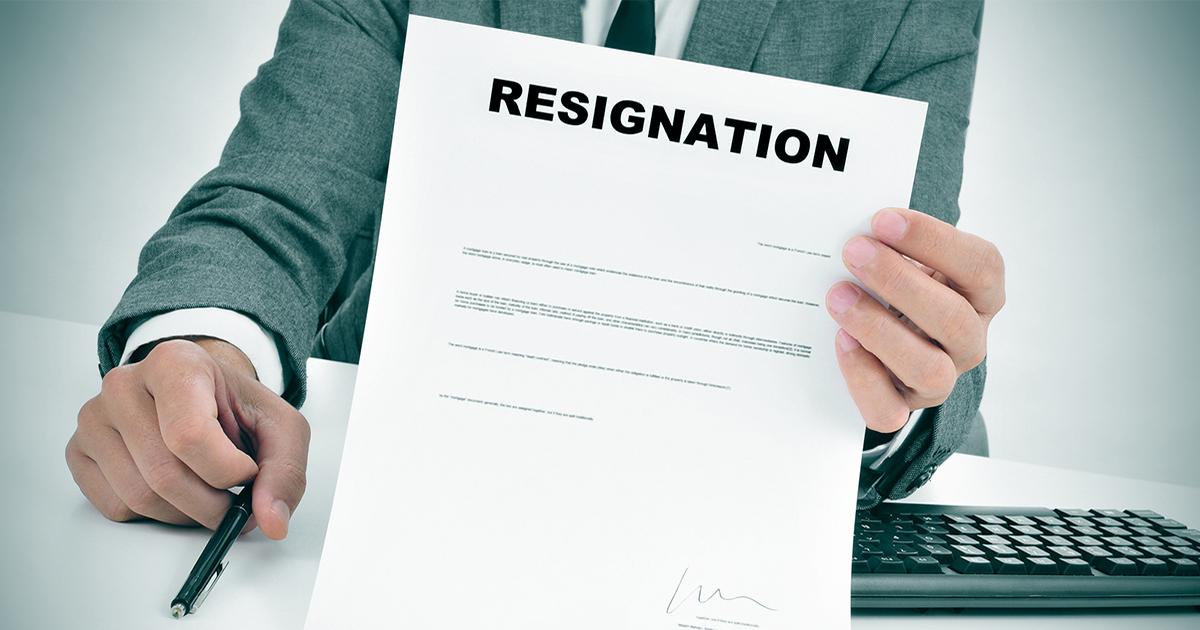 A Yale University dean has officially resigned, just over a month after being placed on leave for posting derogatory comments on her Yelp account.

According to The Yale Daily News, Pierson College Head Stephen Davis announced via email Tuesday that June Chu had decided to leave her position as Pierson’s dean, but did not specify any reason for Chu’s departure or allude to the Yelp controversy.

"Her resignation in the wake of this sets a bad precedent for free speech among college administrators."

“Dean Chu has left her position at Pierson College and wishes the best to the students,” Davis stated in his e-mail. “As a result, I am initiating the process of a search for a new dean, who will be in place before the start of the fall term.”

Chu was placed on leave last month after screenshots from her personal Yelp account began to circulate, revealing that she had in one instance referred to fellow patrons at a local restaurant as “white trash” and “low class folks,” while in another review she complained about the “barely educated morons trying to manage snack orders for the obese” at a local movie theater.

Yale College Dean Jonathan Holloway had previously stated that he had not requested Chu’s resignation after being informed of two separate reviews, indicating that he was satisfied that she had “learned from this” after she issued a public apology, but reversed course after discovering

Some students, however, were less than impressed with her apology, saying it did not change the fact that Chu’s Yelp reviews revealed her true feelings about “the city all of us call home for a few years.”

One Pierson student, Kelsang Dolma, told the Daily News that she was “floored” upon first learning of Chu’s comments, remarking that “it’s always so refreshing to see an Asian American woman in leadership positions, and many of my female and POC friends were eager to see what she would do for us...but this incident has left me and other Piersonites disillusioned.”

Students had mixed feelings about Chu’s resignation, though, with some expressing relief that the controversy would finally be put to rest, while others fretted about the implications for free speech on campus.

Pierson student Darby Mowell, for instance, told the Daily News that resigning was “a logical move” because “the revelations seemed to compromise her credibility as someone to whom all Pierson students could feel free to come with their problems without fear of judgement.”

Yale senior Aryssa Damron, conversely, told Campus Reform that while she agrees that Chu’s comments were abhorrent, she nonetheless worries that “her resignation in the wake of this sets a bad precedent for free speech among college administrators.”

Chu no longer has a functioning email account, and could not be reached by alternative means.