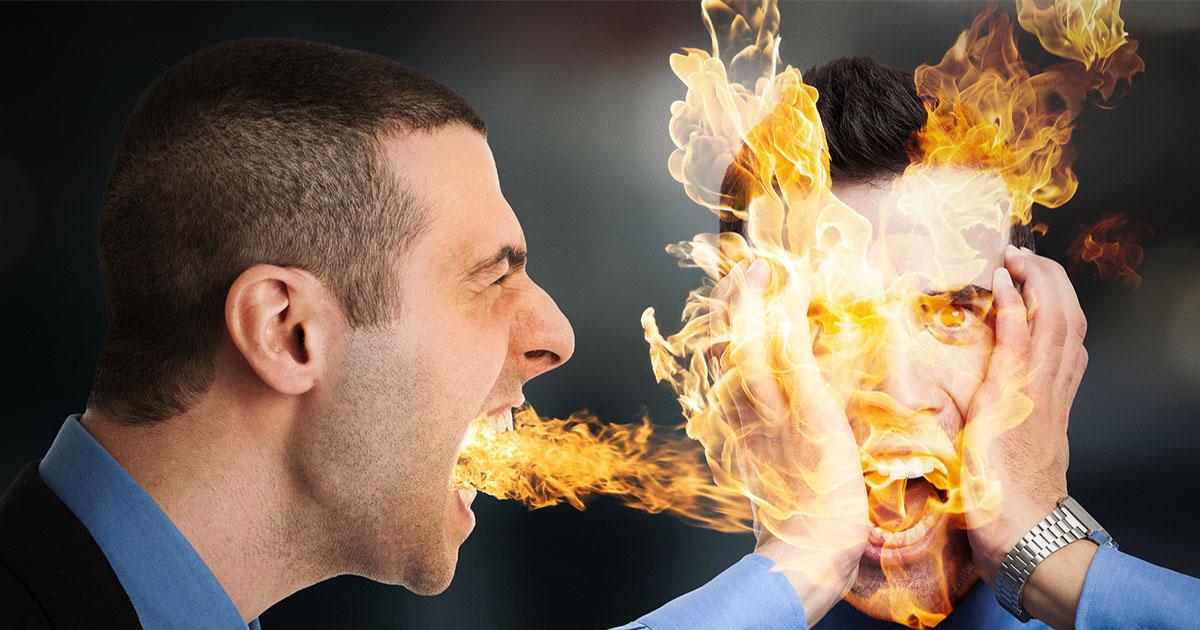 A group of “student affairs professionals” is calling the recent firing of a Pomona College employee who tweeted anti-white sentiments an “act of violence.”

Dr. Jonathan Higgins, who was recently hired to lead the school’s Queer Resource Center, was subsequently terminated after The College Fix reported that he had tweeted that “police are meant to service and protect white supremacy.”

"White gay men have become the primary enactors of violence toward queer people of color."

Additionally, in response to another user who asked his followers who they were “automatically wary of/keep at a distance” because of “past experiences,” Higgins replied, “white gays and well meaning white women.”

Pomona College Dean Jan Collins-Eaglin subsequently informed students in an email that the school had “reopened the national search for the Director of the Queer Resource Center,” according to The Claremont Independent, but did not mention Higgins or provide any explanation for the sudden vacancy.

Now, however, hundreds of self-described “student affairs professionals” are demanding the resignation of Miriam Feldblum, another Pomona College dean involved in the decision to terminate Higgins.

“We would like to state in no uncertain terms that the firing of Dr. Higgins is a gross injustice and serves as an act of violence and silencing of queer black voices,” an open letter addressed to both Collins-Eaglin and Feldblum declares, before issuing a list of several demands, including “a carefully thought out plan for addressing white fragility and white supremacy” at the school.

The college staffers go on to argue that Higgins’ remarks reflect his “lived experience as a queer black man,” noting that “white gay men have become the primary enactors of violence toward queer people of color.”

The letter concludes by suggesting that Higgins’ firing will set “a dangerous precedent for the field of student affair,” expressing concern that “those who directly and unapologetically challenge white supremacy, white fragility, and the multitude of problematic aspects of higher education and the dominant culture, will simply be discarded in favor of someone who will perpetuate the status quo.”

“We refuse to sit idly by as Dr. Higgins, and by extension, countless black and brown queer and trans students, faculty, and staff, is denied his humanity and publicly shamed,” it adds.