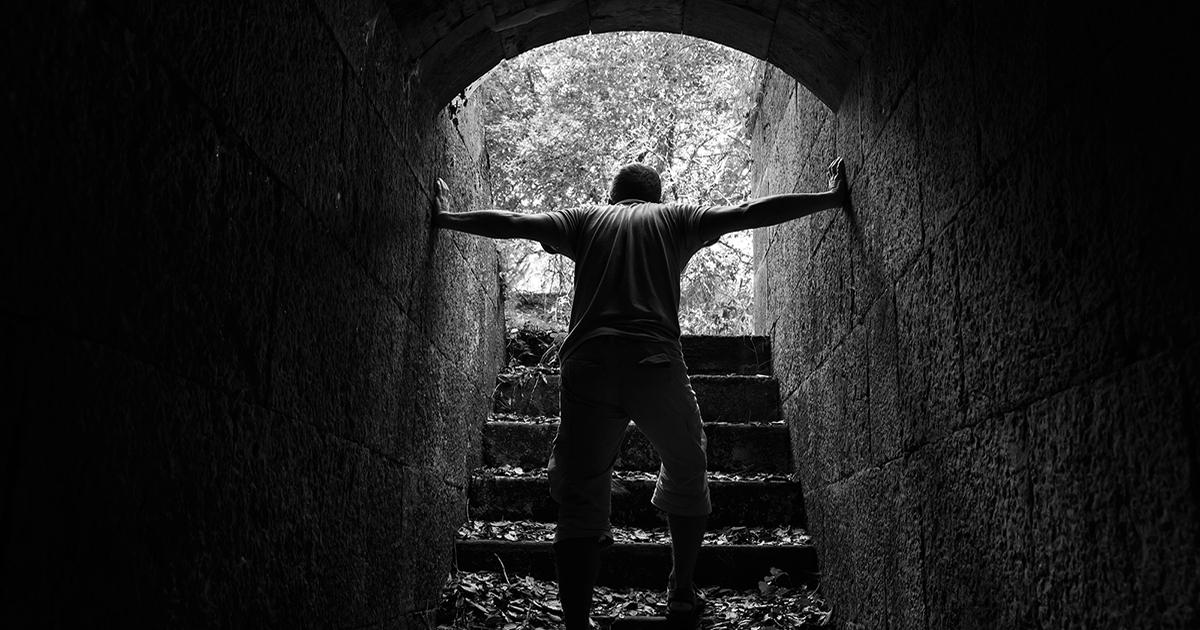 Wright State University has received an award for its annual “Tunnel of Oppression” event, which exposes students to various forms of oppression such as “lookism” and “classism.”

WSU announced on its website recently that three administrators were awarded the 2017 Diversity and Inclusion Award by the Southwestern Ohio Council for Higher Education for their work on the program, which has operated continuously for the past 17 years.

"There are so many things...that you don’t really realize what could be considered an ‘ism’ or an oppression."

After students emerge from the tunnel, facilitators lead discussions to help them reflect on their experience.

“The Tunnel of Oppression is a tool that is often used by campuses to communicate issues of oppression within American society to staff and students,” WSU explains on a webpage for the 2016 Tunnel of Oppression, noting that the content is revised every year “to ensure it is relevant to the experiences of marginalized groups.”

The poster for the event explains that “The tunnel of oppression is a multi-sensory experience that attempts to tear down the walls that separate those who do not understand oppression from those who live it.” The poster also lists the types of oppressions that will be talked about in the tunnel, such as “Classism,” “Ableism,” and even “Ageism.”

Kristin Sobolik, former dean of the College of Liberal Arts, nominated WSU for the SOCHE award, saying the program has received positive feedback from past participants.

“Many students remember their fall semester tunnel ‘aha’ moments as a critically important part of their first year at WSU,” she wrote in the nominating letter, adding that “the final room of the tunnel, ‘How to be an Ally,’ helps students begin to envision themselves as advocates, active bystanders, or allies.”

A study conducted in 2015 by WSU doctoral candidate Jennifer Stoyell asked students to fill out a survey before and after going through the tunnel in order to determine the impactfulness of the program, with questions such as “How often does oppression occur in the United States of America because of biases based on oppressed group membership?”

Students answered the question on a scale of 1-5, with 1 indicating “Not at All” and 5 indicating “Very Often.” Before going through the Tunnel of Oppression, the surveys showed an average score of 3.96 for that question, whereas after completing the program, that figure rose to 4.61.

“Going inside the rooms made me feel like a little bit overwhelmed because there are so many things that you do everyday, that you don’t really realize what could be considered an ‘ism’ or an oppression,” student Tamisha Winfield recalled after completing the Tunnel of Oppression in 2016. “And there could be ways that without knowing that I am oppressing someone. And that was kind of good to see, to see some of the changes I could make and think about a lot more.”

Campus Reform reached out to request comment from the Wright State Bolinga Black Cultural Center, which sponsors the event, but did not receive a response.