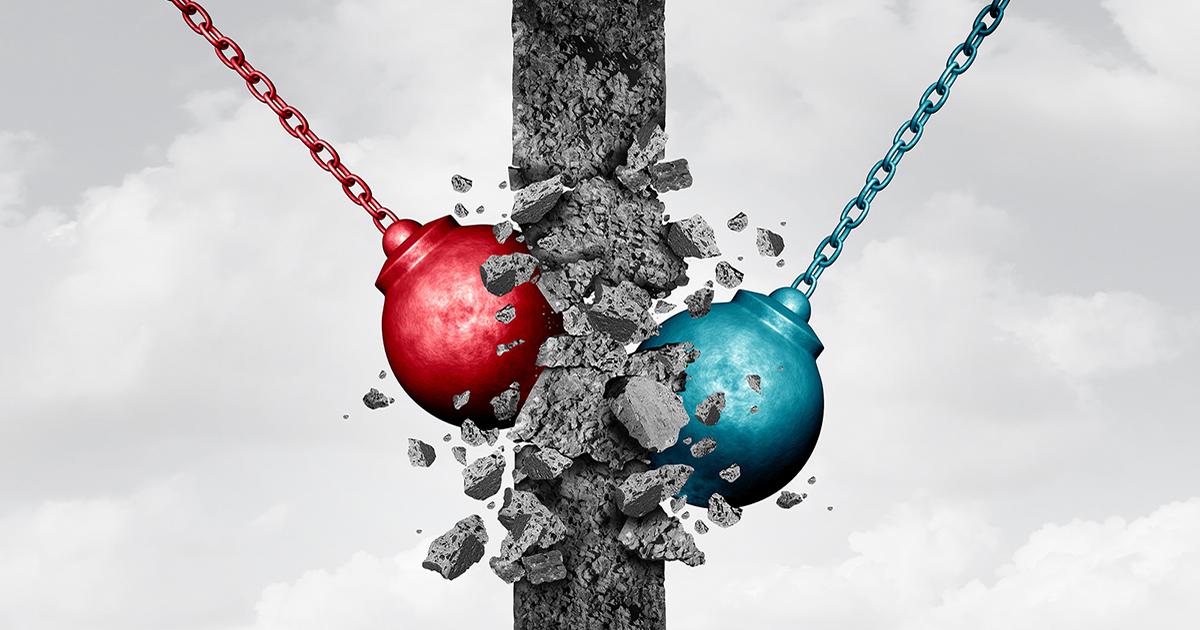 A University of Minnesota professor is looking to diffuse the hostility provoked by Donald Trump’s election by getting partisans to actually listen to one another.

Professor William Doherty recently completed his One America Bus Tour in conjunction with an organization known as “Better Angels,” a “bipartisan network of leaders and organizations whose vision is to reunite America” that was formed in response to the 2016 election in an effort to “reunite the country.”

"The people listening in have the assignment to learn something about how the other side sees themselves."

While Doherty has long been aware of the growing hostility towards members of the opposing political party, he told The Minnesota Daily that the divisiveness evident in the wake of Trump’s election is “unprecedented in my lifetime.”

The tour wound its way through East coast from July 4-24, stopping in several states to host “community workshops” with both Trump supporters and Clinton supporters.

Doherty explained to Campus Reform that at each “workshop,” participants were divided into “reds” and “blues” in order to “clarify disagreements, reduce rancor and stereotyped thinking, and search for common ground.”

Meanwhile, “the people listening in have the assignment to learn something about how the other side sees themselves and to see if there is any common ground,” Doherty added, though he clarified that the goal of the exercise isn’t to “change their mind.”

While the first tour is now complete, Doherty noted that another round of workshops is planned for the fall, some of which will be geared toward college students.

“The main take-away was: ‘We need to talk with, not simply at, each other, and if we do, something good will happen for us and the country,’ the Better Angels website asserts, while Doherty told Campus Reform that the tour was “a remarkable experience.”

At the University of Minnesota, where Doherty teaches, the College Republicans and College Democrats hosted a similar event after a CR display was vandalized

“We’re trying to demonstrate that people are not as divided as media and politicians make it seem,” Doherty told the Daily, noting that people left the program seeing the other side as “more diverse, complex, and thoughtful.”