Campus Reform | WATCH: Trump to tell Harvard to 'pay back the money'

WATCH: Trump to tell Harvard to 'pay back the money'

UPDATE: Harvard, Princeton, and Yale now say they will not take the money.

President Donald Trump said Tuesday that he will ask Harvard to return the nearly $9 million it was allocated as part of the CARES Act. 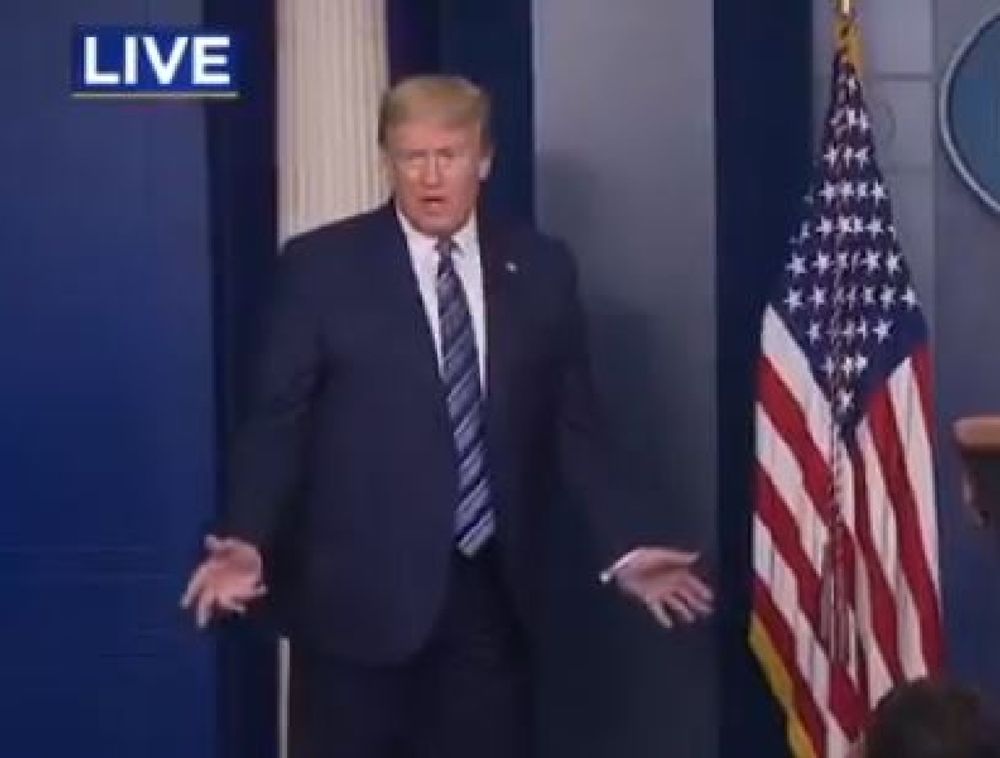 Editor's note: After the publication of this article, Harvard University announced it will not take the money from the CARES Act. Yale University and Princeton University later made similar statements.

President Donald Trump said Tuesday that he will personally request that Harvard University return the nearly $9 million it was allocated as part of the Coronavirus Aid, Relief, and Economic Security Act passed by Congress in March.

At Tuesday's White House Coronavirus Task Force press conference, a reporter asked Treasury Secretary Steve Mnuchin if he would request big businesses ending up with stimulus money from the Paycheck Protection Program, which was intended for small businesses, return the cash.

"I'm going to request it," Trump, who was standing next to Mnuchin, said.

"Harvard's going to pay back the money," Trump continued, referencing the Higher Education Emergency Relief Fund, which is separate from the PPP, although both are part of the CARES Act. "They shouldn't be taking it. Harvard's going to. You have a number of them. I'm not going to mention any other names but when I saw Harvard, they have one of the largest endowments anywhere in the country, maybe in the world."

As Campus Reform previously reported, Harvard has said it would distribute all of the allotted $9 million to students, rather than half of the sum as required by the law. The eight Ivy League schools combined are set to receive roughly $61.5 million in stimulus funds while they collectively hold about $140.1 billion in their endowments.

Later during Tuesday's press conference, Trump responded to a reporter asking if he thinks Harvard will return the money.

"If they don't pay it back, then we won't do something else," Trump said.

Harvard spokesman Jason Newton reacted to the president's comments in a statement to Campus Reform, giving little indication that the Ivy League will do as the president requests: "Harvard did not apply for, nor has it received any funds through the U.S. Small Business Administration’s Paycheck Protection Program for small businesses. Reports saying otherwise are inaccurate. President Trump is right that it would not have been appropriate for our institution to receive funds that were designated for struggling small businesses."

“Like most colleges and universities, Harvard has been allocated funds as part of the CARES Act Higher Education Emergency Relief Fund. Harvard has committed that 100 percent of these emergency higher education funds will be used to provide direct assistance to students facing urgent financial needs due to the COVID-19 pandemic. This financial assistance will be on top of the support the University has already provided to students – including assistance with travel, providing direct aid for living expenses to those with need, and supporting students’ transition to online education," Newton added.