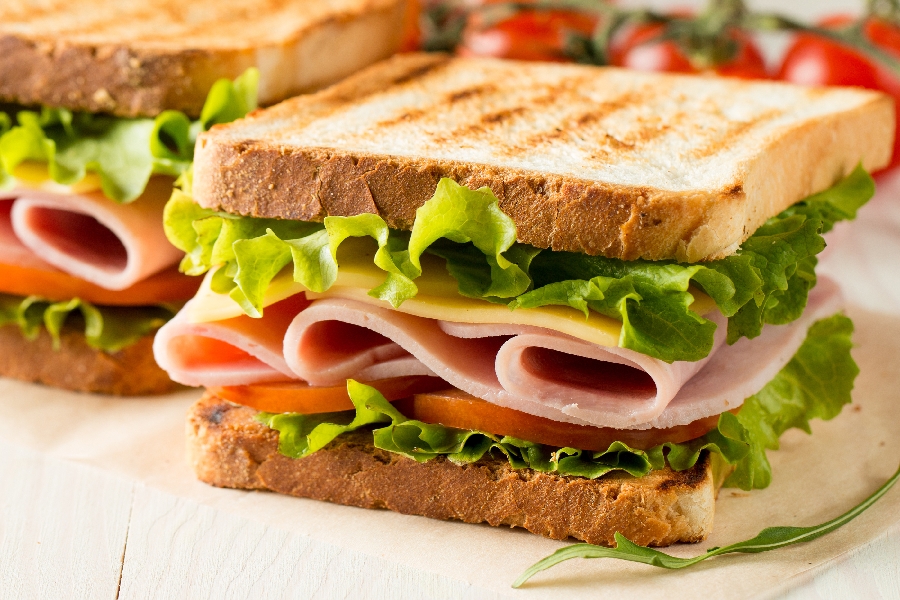 Yale University hosted Wednesday the host of a podcast, titled, “Racist Sandwich,” which examines food through a social justice lens.

The Ivy League school invited Soleil Ho to speak, with the event co-sponsored by Yale’s Poynter Fellowship in Journalism, the Yale Center for the Study of Race, Indegenity, and Transnational Migration, the Timothy Dwight College (a dorm), the Yale Sustainable Food Program, the Asian American Cultural Center, according to a university news release.

Ho ties the food industry to gender, race, and class in her podcast and often has guests including Julia Turshen, author of a cookbook called “Feed the Resistance.”

“You include a lot of really obvious tells for your politics and I appreciate that,” Ho tells Turshen in an October 2018 episode, titled, “Sheet Pan Chicken with a side of Social Justice.” “In the Thanksgiving menu, you mention indigenous activists and the reasons why a lot of people might not like Thanksgiving.”

“I got to put so much of myself into this book, which includes both my love of cooking at home...but also a lot of social justice messaging,” the author responded. “And I think that cookbooks are a very useful and effective and sort of a powerful tool.”

Ho spoke at the 2019 XOXO Festival, an event for independent artists in Portland, Ore. that features artists “who live and work online.”

During her speech, she highlighted “more stories by and about people whose food ways and livelihoods have been marginalized and undervalued by a white supremacist, abelist, hetero-patriarchial, capitalist culture.”

In August, Ho critiqued Popeyes’ chicken sandwich, calling it "a cheap product where the true cost is carried by marginalized people and animals besides the consumer."