Campus Reform | EXCLUSIVE: UC-Berkeley gun violence panelist has 'no background' on topic, instead will focus on 'activism'

EXCLUSIVE: UC-Berkeley gun violence panelist has 'no background' on topic, instead will focus on 'activism' 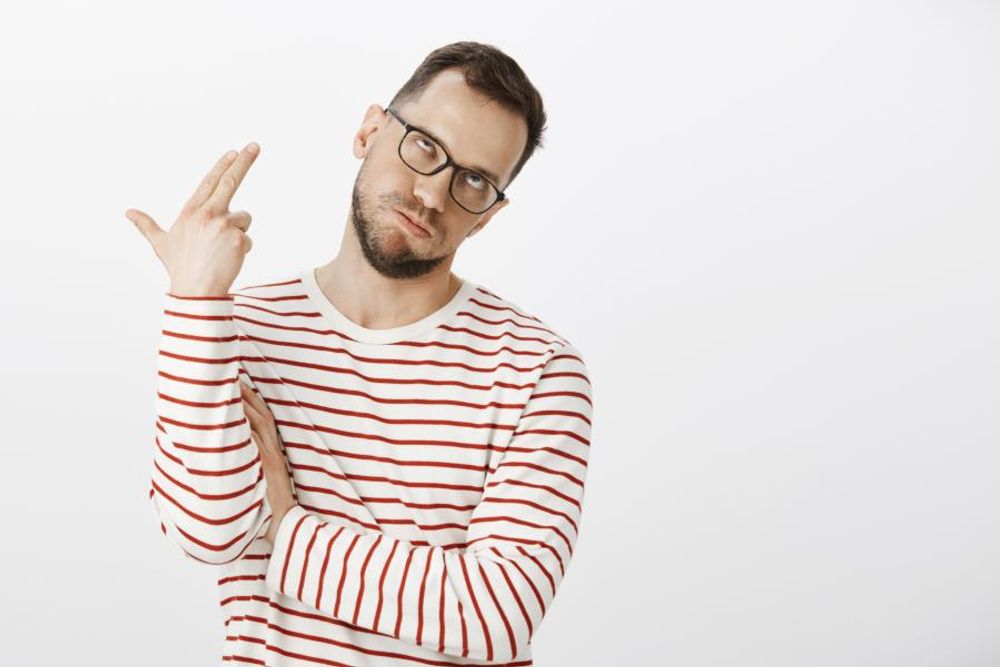 A four-person University of California, Berkeley panel on gun violence in schools does not appear to have any conservative representatives, with one member even admitting she has "no background" on the subject.

UC-Berkeley is set to host a symposium on Monday, titled “Gun Violence in Schools Symposium: Part of a series of multidisciplinary conversations on gun violence with leading professors, litigators and practitioners.”

The panel will be made up of Professor Ron Avi Astor of the University of Southern California, Alisa Crovetti, who teaches in UC Berkeley's Graduate School of Education, Alla Lefkowitz, an attorney for the gun control advocacy group Everytown for Gun Safety, and Professor Emily Ozer of UC Berkeley’s School of Public Health.

A Campus Reform investigation revealed that the political makeup of the panel appears to be relatively uneven.

Astor was quoted in a Nov. 2018 Daily Kos article titled “Armed Guards and Teachers Won’t Make Schools Safer,” saying that despite the desires of some parents who want armed teachers or officers at their children’s schools, research shows that it "makes students and teachers feel more like they are in a prison-like setting.” The same research reveals that there is currently not enough evidence to support either side when it comes to armed guards in schools.

Lefkowtiz, deputy director of affirmative litigation at Everytown for Gun Safety, has a history of working to regulate firearms both in her current role and previously at the gun control advocacy group the Brady Center.

Ozer told Campus Reform that she has “no background” on the topic of school safety as it pertains to firearms and that her comments will “be more generally focused on school climate and also student activism as it relates to school safety and violence.”

A scan of the UC Berkeley professor's Twitter profile reveals that she shared a tweet from 2016 presidential candidate Hillary Clinton contrasting "the choice on preventing gun violence" as it related to both Clinton and Donald Trump's presidential platforms. Clinton's tweet read "Donald Trump is more concerned with pandering to the gun lobby than keeping families safe."

Crovetti and UC Berkeley did not respond to Campus Reform's requests for comment in time for publication.