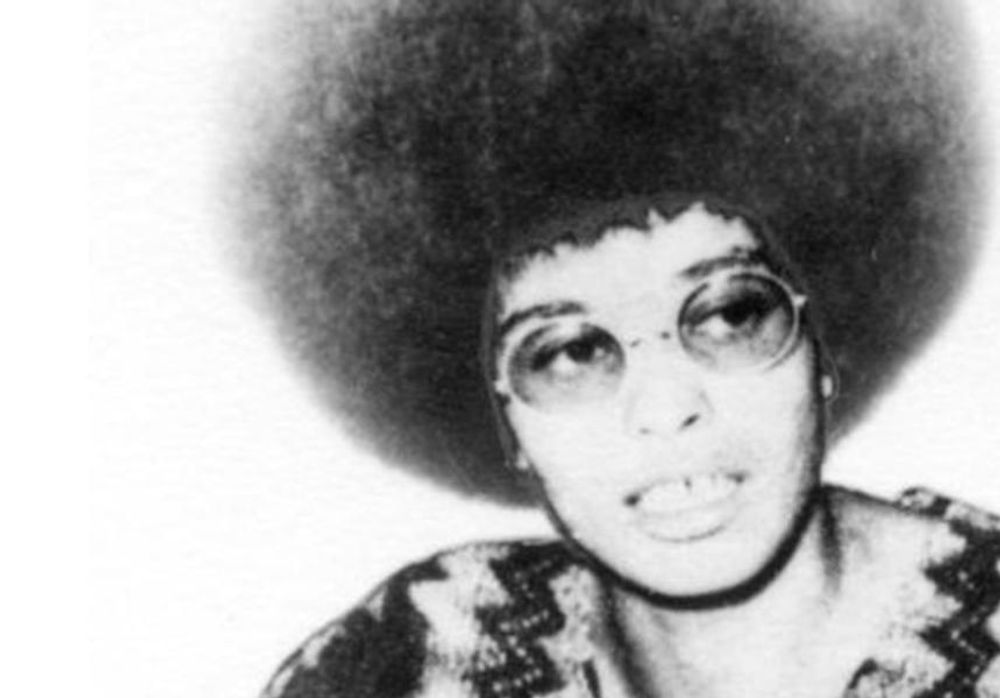 The University of New England is set to host a former leader of the Communist Party USA as the keynote speaker for Martin Luther King, Jr. Day.

UNE made no mention of Angela Davis’ past involvement with the Communist Party USA in the official release about the event. Davis was fired from her University of California, Los Angeles professorship after the school discovered that she was a member of the party, Central Maine reported. UNE also did not disclose her association with the Black Panther Party and the Soledad Brothers, three violent gang members who, as inmates, were accused of killing a prison guard at Soledad Prison in California.

The brothers tried to escape their trial with a juror and judge hostage but law enforcement took lethal action. The Soledad Brothers and the judge perished and police issued a warrant for the arrest of Davis, who provided firearms used in the altercation, according to Central Maine.

Davis, who ended up on the FBI's Ten Most Wanted list before her capture, was ultimately found not guilty of murder and kidnapping charges, even though she had owned the weapons and wrote to one of the brothers while he was in prison, expressing her love for him and agreement with his belief in political violence, The Washington Times reported.

Instead of portraying Davis' past actions that landed her on the FBI’s Top Ten Most Wanted List, the University is instead focusing on the speaker’s work as someone who “has always emphasized the importance of building communities of struggle for economic, racial, and gender justice.”

UNE President James Herbert said that his institution is a “university that instills in every single one of our students the drive and ability to advocate for equality and justice,” according to the university’s release.

“Bringing Angela Davis to campus is a significant event in my life, and I know that seeing her in person and hearing her speak will be a momentous event in the lives of our students and our community members,” the school’s director of intercultural student engagement, Erica Rousseau, who also compared Davis to Harriet Tubman, said.

[RELATED: POLL: Millennials would prefer to live in a socialist country]

Davis’ speech will take place on January 23 in the Harold Alfond Forum on the Biddeford, Maine Campus. The title of Davis’ address is “Freedom is a Constant Struggle.” The event is being coordinated by the Office of Intercultural Student Engagement with support from students, faculty, and staff.

The University of New England declined to comment on the record for this article.