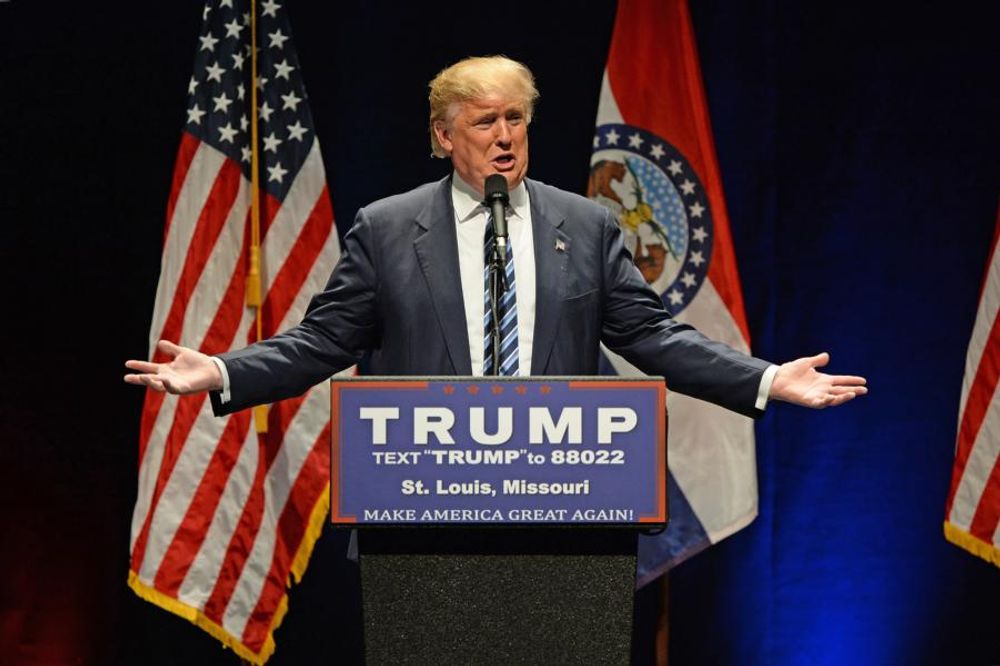 The University of Chicago is promoting an event with a professor who is the author of a new book, titled Dying of Whiteness: How the Politics of Racial Resentment Is Killing America’s Heartland.

Vanderbilt University professor Jonathan Metzl, whose book is scheduled to debut in March, will give an April 1 talk at the University of Chicago.

“In the era of Donald Trump, many lower- and middle-class white Americans are drawn to politicians who pledge to make their lives great again,” the description reads. “But as Dying of Whiteness shows, the policies that result actually place white Americans at ever-greater risk of sickness and death.”

"White Americans...must reject the racial hierarchies that promise to aid them but in fact lead our nation to demise," the description adds.

The description states that, in the book, Metzl looks at how race controversy resulted in certain state laws in mostly rural states, such as pro-gun laws in Missouri and objection to Obamacare in Tennesee.

On his website, Metzl writes that “being a gun violence expert, a professor, and a psychiatrist is a unique combination that allows me to speak and write about gun violence in America, and in particular to address stereotypes that link guns with race or mental illness, or that blame mental illness for mass shootings and other gun crimes.”

The University of Chicago event will be hosted at 57th Street Books, an independent bookseller in Chicago’s Hyde Park neighborhood. The bookstore frequently hosts events with authors from across the political spectrum.