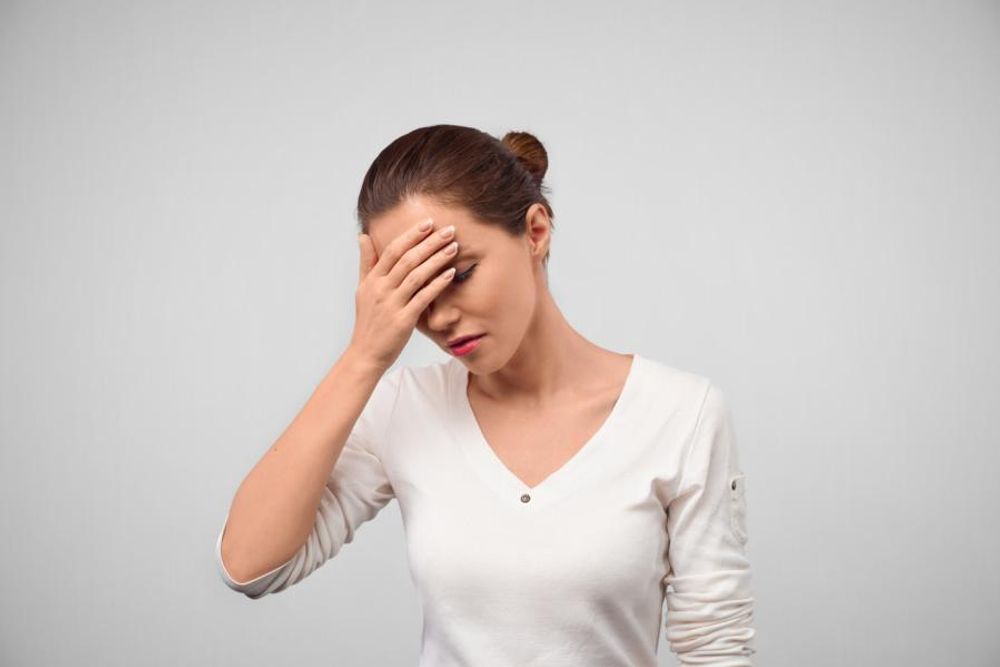 The American Bar Association rejected a proposal on Monday to require at least 75 percent of law students at accredited schools to pass the bar exam no later than two years after their graduations.

ABA's House of Delegates argued that the requirement would “be unfair to institutions that serve minority students," according to Inside Higher Education. An overwhelming majority of the ABA’s House of Delegates voted against the proposal, with a final tally of 88-334.

The letter also mentions several data points from the past 10 years of ABA-accredited HBCU law schools that were underperforming in bar passage results, noting that if the new standard for bar passage were to be applied to results from 2016 and 2017, the list of schools that would have lost accreditation “could include five of the six HBCUs."

Aside from the impact on HBCU schools, which significantly contribute to racial diversity in the legal profession, the changes in bar passage standards would also impact other contributors, including “schools in Puerto Rico, most of the schools in California, and other schools across the country,” according to the letter. In 2018, “the first time pass rate for graduates of California ABA-accredited law schools dropped 6 percentage points from July 2017 to July 2018 (70% to 64%),” according to the aforementioned letter.

The average cost of legal education leaves an average graduate of public law schools $90,217 in debt by the end of education, and private school graduates indebted to their lenders “$130,349 by the time they completed their degree,” according to 2017 data from U.S. News and World Report,

Those who favored the rejected proposal articulated the perspective that law schools do a disservice to graduates who can not pass the bar exam. The supporters claimed that these graduates end up burdened with tens of thousands of dollars in debt and unable to become licensed attorneys who can practice the legal profession.