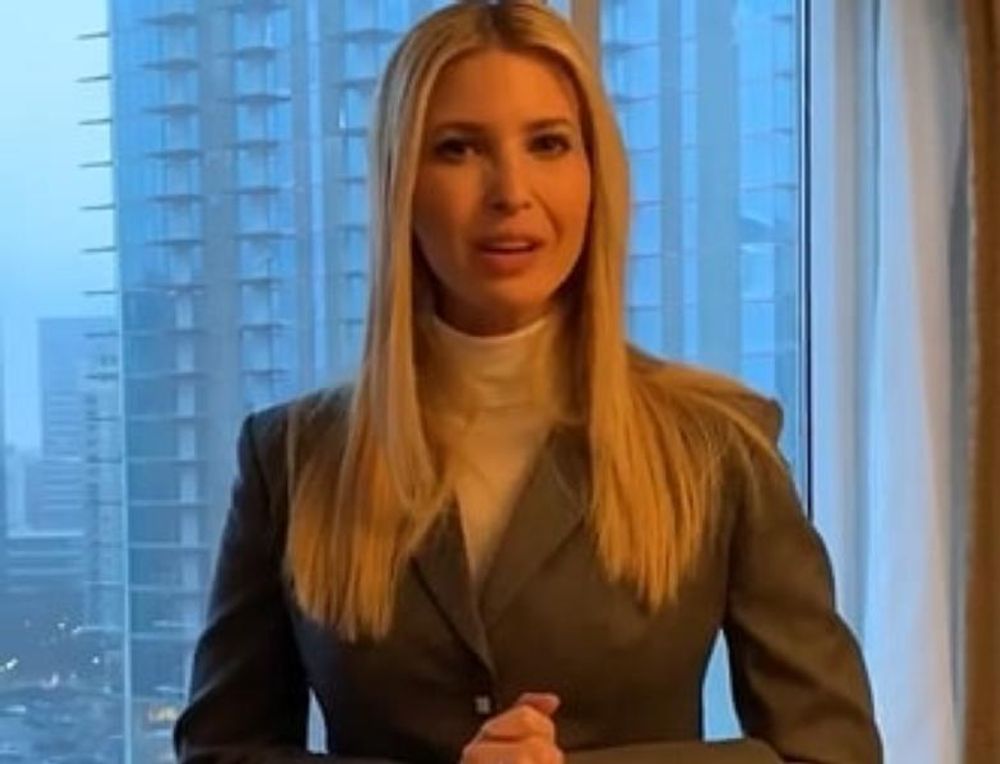 Ivanka Trump greets Clemson fans, congratulates them on their activities, and then finally endorses the ticket, saying “Don’t forget to reach for new heights by voting for Huskey-Haley,” in a ten-second video released on the ticket’s Twitter and Facebook pages on Friday. #ReachingNewHeights is the campaign’s slogan.

Rena Haley, a 20-year-old junior nursing major at Clemson is running as the vice-presidential candidate on the Huskey/Haley ticket for student government. Her presidential running mate is junior biology major Collin Huskey who was student body president at his high school.

Aside from the Trump endorsement, the Huskey/Haley campaign has previously posted videos announcing endorsements from several Clemson athletes and students. Those videos included the support of football players Tee Higgins, Hunter Renfrow, several members of Clemson’s baseball team, and numerous students all saying “We Believe,” pledging their support for the ticket. Some students also stated their support in other languages.

The Haley family has deep ties to the Clemson community. Nikki Haley met her husband, Michael, when they were both students at Clemson. Haley also delivered Clemson’s Commencement Address during spring 2018 and was presented with an honorary Doctorate degree in Humanities at the ceremony.