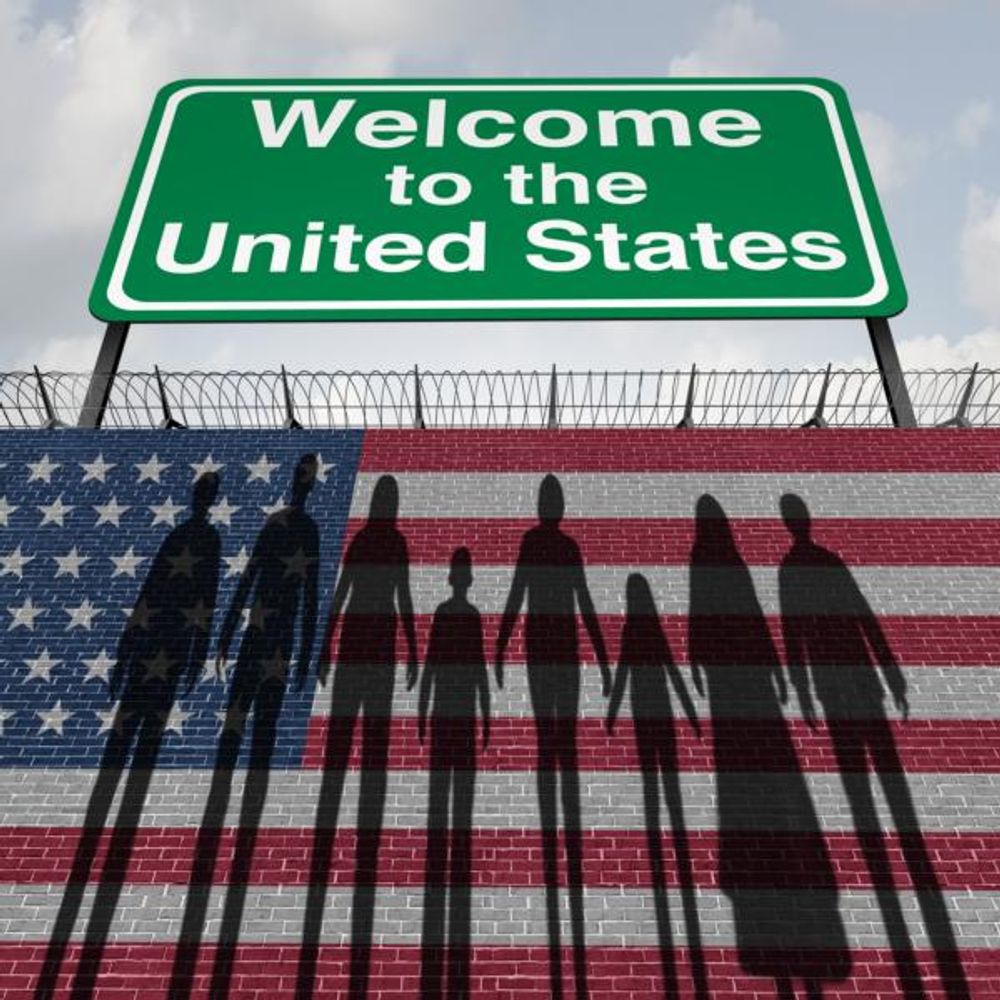 A new study released by the Institute of Human Development and Social Change at New York University advocates for helping illegal immigrants get access to government benefits and programs.

The report was authored as a response to immigration policies pushed by the Trump administration over the past two years. Those policies “have led more mixed-status immigration families to live in a climate of fear and anxiety”, according to an outline of the study published by NYU’s Steinhardt school.

The report was authored by five scholars, three of whom are either NYU-affiliated or have spoken at the school in the past: Hirokazu Yoshikawa, Ajay Chaudry, and Trenel Francis. Sarah A. Rendón García, a doctoral student at Harvard, and Columbia University assistant professor Heather Koball also contributed to the report.

The authors of the study present several solutions that state and local governments could implement to mitigate the effects of the Trump administration’s federal policies. Those strategies presented include ways to assist illegal aliens with evading ICE, giving illegal immigrant students in-state college tuition, and state and local governments paying for federal immigration lawyers.

Regarding the federal agency Immigration and Customs Enforcement (ICE), which has become more and more controversial in the past several years, the study advocates for states to “decouple federal immigration detention and removal proceedings from local law enforcement for different types of offenses” in an effort to “mitigate actual and perceived fear of ICE enforcement on undocumented immigrants," according to an NYU news release about the report.

Dave Ray, communications director at the Federation for American Immigration Reform (FAIR), told Campus Reform another side of the story.

He said that his organization believes that “any program or policy designed specifically to assist illegal aliens not only undermines U.S. enforcement efforts but is a slap in the face to legal immigrants who played by the rules and waited their turn to immigrate to the U.S.”

Another suggestion that the researchers presented in the report was to “provide in-state tuition to undocumented students; allow any combination of elementary and secondary schooling within the state to fulfill the 3-year requirement for in-state tuition.”

[RELATED: OSU 'looking into' prof telling student not to use 'illegal immigrant']

But Ray told Campus Reform that those benefits are “money that is being denied to legal immigrants and U.S. citizens, since budgets are tight and money is not unlimited.”

“Illegal immigration is a violation of federal law, and state and local governments, including schools, should not do anything that incentivizes more illegal immigration or makes it easier for an illegal alien to live and thrive in the U.S.,” Ray said.

Finally, the report advocated for state and local governments to fund legal representation for individuals in federal immigration court. This specific point was proposed as a way to increase access to legal services for immigrants.

NYU did not respond to Campus Reform in time for publication.