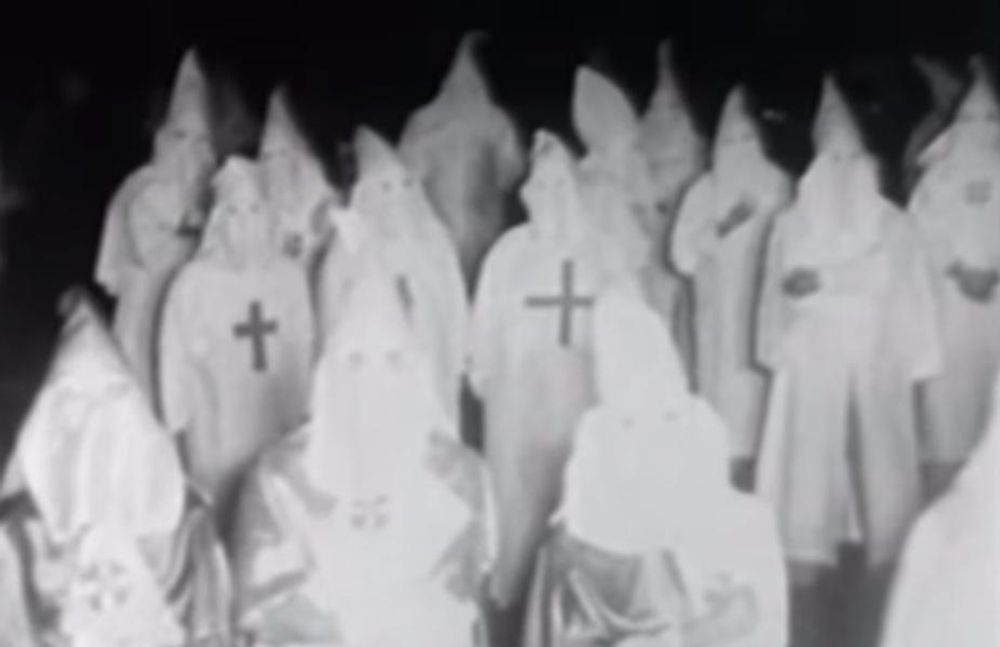 A journalism ethics lecturer at Mississippi State University appeared to compare a conservative student group to the Ku Klux Klan in a recent tweet.

Phillips is a lecturer at Mississippi State University in the Department of Communication and, according to his faculty bio, is the executive editor of two local newspapers in Mississippi, The Starkville Daily News and the Daily Times Leader.

Mississippi State Chief Communications Officer Sid Slater told Campus Reform that the students in the YAF chapter were clearly engaged in lawful activities that were in compliance with university guidelines. She offered additional remarks regarding Phillips’ comments.

“As a newspaper editor and as a part-time instructor in MSU’s Department of Communication, Mr. Phillips should be particularly sensitive to free speech and assembly rights – his own and those of others," Slater said. "His social media comments aimed at these students were highly inappropriate, inflammatory, and patently unfair and intolerant. On any given day, students and faculty with widely divergent social and political views intersect on our campus and it is incumbent on all parties to maintain decorum and mutual respect in the conduct of those activities."

The spokeswoman also said that the school stands by its free speech and free assembly policies.

YAF’s national spokesman, Spencer Brown, called the incident “emblematic of a major problem within higher education—and to an extent within the larger culture today—where ideological opponents of conservatism turn to ad hominem attacks and poison the well of ideas in their attempts to silence conservatives.”

Phillips' Twitter account was locked, meaning only followers could see his tweets, at the time of this article's publication.