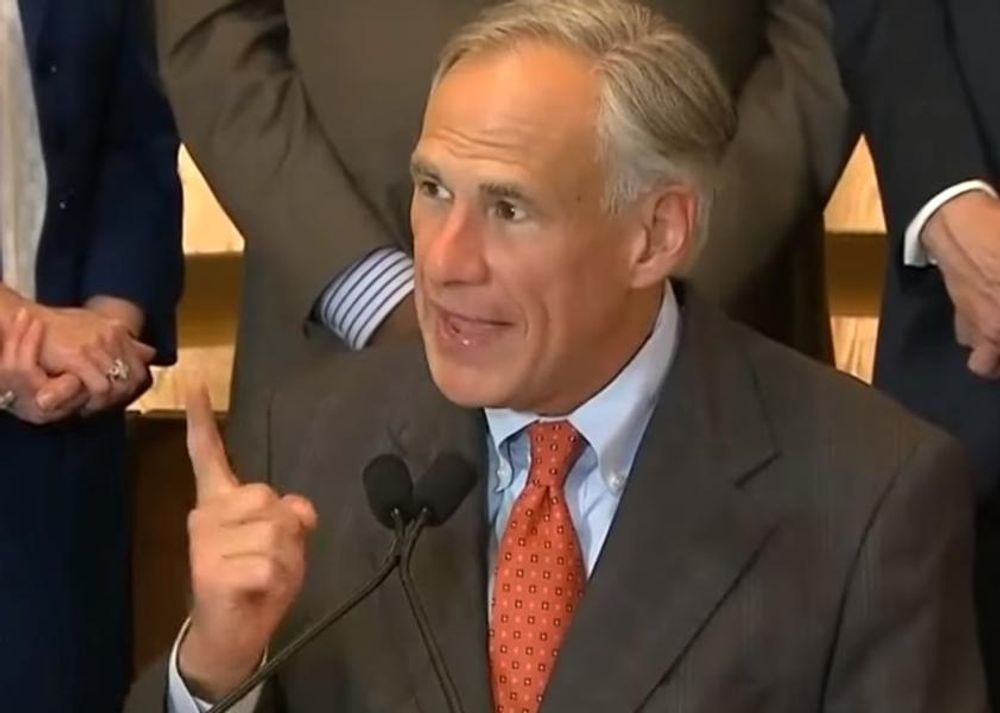 Texas State University's student government spent Monday night debating a resolution that, if passed next week, could further a conversation to kick the school's Turning Point USA chapter off campus.

Co-authored by two sitting student senators at Texas State, the resolution named several grievances that the authors had with Turning Point, but none of them were specific to the chapter they are trying to disband. The “Faculty and Student Safety Resolution of 2019” called for the “immediate removal and barring of Turning Point USA from Texas State University and suggest[ed] protecting minority and marginalized populations from their negative campus influence."

The resolution makes several accusations about Turning Point USA in its “whereas” clauses.

Texas State TPUSA chapter chair Stormi Rodriguez told Campus Reform that she had no knowledge of the resolution until a reporter from the school paper, the University Star, reached out to her.

"The writers and sponsors of the piece didn't even reach out to us," Rodriguez said. "I had no idea this was even happening until an hour before the meeting when a reporter reached out to me for comment.”

When news of the resolution spread on social media, several high profile figures, including the governor, chimed in on the issue.

Texas Gov. Greg Abbott used the issue as a chance to highlight Texas’ upcoming free speech bill, tweeting “the Texas Senate just passed a bill mandating free speech on college campuses (including conservative speech). I look forward to signing it into law. But it’s crazy we have to pass a law to uphold the First Amendment.”

The Texas Senate just passed a bill mandating free speech on college campuses (including conservative speech). I look forward to signing it into law. But it’s crazy we have to pass a law to uphold the First Amendment. https://t.co/siPtnBbeF7

Texas Land Commissioner George P. Bush also tweeted support for the Turning Point chapter, calling the matter a “blatant disregard of free speech and a move to silence the conservative voice on campus."

.@TXST Student Government has just released legislation calling for the removal & banning of @TPUSA chapters on their campus

This is a blatant attack on free speech and an attempt to silence conservative voices@realDonaldTrump just promised to fight against this!

Amid the outrage, Texas State issued a statement Wednesday -- two days after the resolution was debated. The school's statement said that the “Student Government, on its own, does not have the authority to bar a recognized student organization at Texas State.”

However, Rodriguez told Campus Reform that, to the best of her knowledge, “it’s still being voted on. The authors haven’t pulled the legislation despite that statement.”

When speaking with the Washington Examiner, the Texas State Student body VP Keely Freund said, "until we vote on the piece next Monday, the senate as a whole does not have a take or opinion for or against the piece."

TPUSA has the support of other conservative groups when it comes to its right to be on campus.

Tripp Holdridge, chairman of the Young Conservatives of Texas chapter at Texas State told Campus Reform on Thursday, "I don't really agree with TPUSA on much, but they should still be allowed to be on campus."