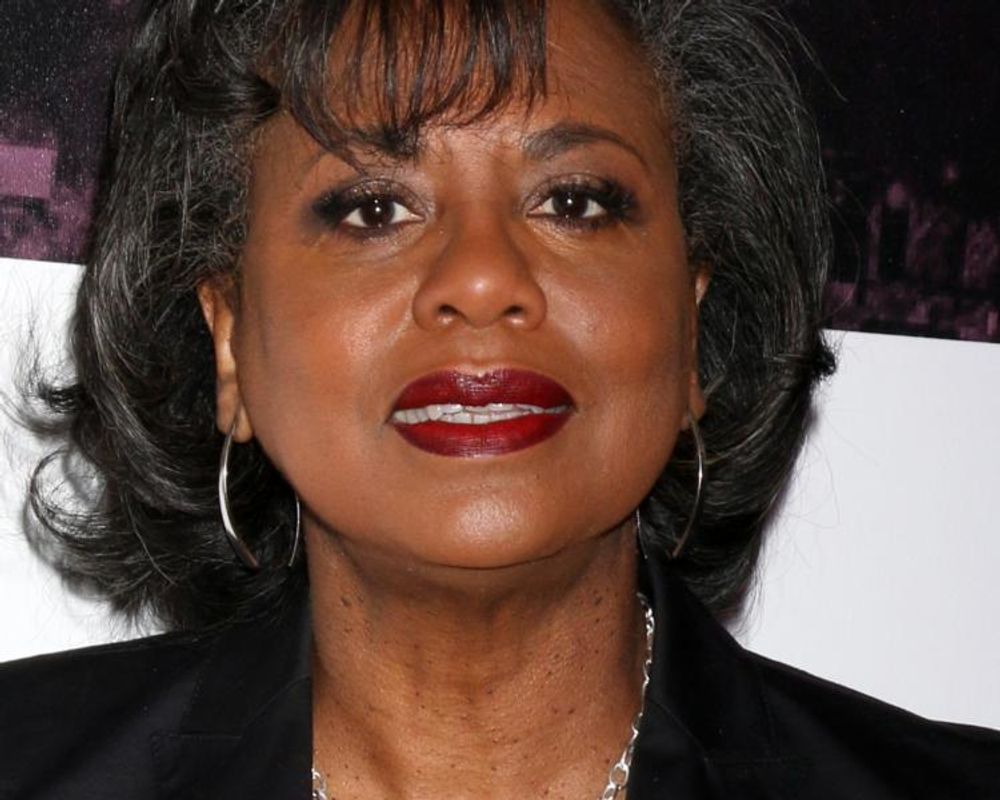 “Me Too” movement icon Anita Hill will be the keynote speaker at Wellesley College’s commencement in May.

In an April 12 announcement, Wellesley announced Hill as its commencement speaker "given the events of this year regarding the [Brett] Kavanaugh trial and the rise of the #MeToo movement." The selection was made in part by the class of 2019 class council.

“Given the events of this year regarding the Kavanaugh trial and the rise of the #MeToo movement, we wanted to choose a speaker who not only continues to advocate for racial and gender rights, but was also an integral part to the very start of this fight,” Class Council co-presidents Alex Kew and Dominique Huang shared in the university’s news release.

“As we transition to the next phases of our lives, this is the message we wanted to leave with our class of 2019—to transcend expectations, carve out our own paths, and speak our truths even in the face of adversity, just like Anita Hill,” they added.

Hill garnered national attention in 1991 when she testified against then-Supreme Court nominee Clarence Thomas. Hill is currently a professor at Brandeis University, where she teaches courses in legal studies, social policy, women’s and gender studies, and African American studies.

Hill is no stranger to the Wellesley community, as she was a visiting scholar at the school over a decade ago. She held positions at the Newhouse Center for the Humanities and Wellesley Centers for Women during the 2007-2008 school year.

Wellesley College did not respond to a request for comment in time for publication.